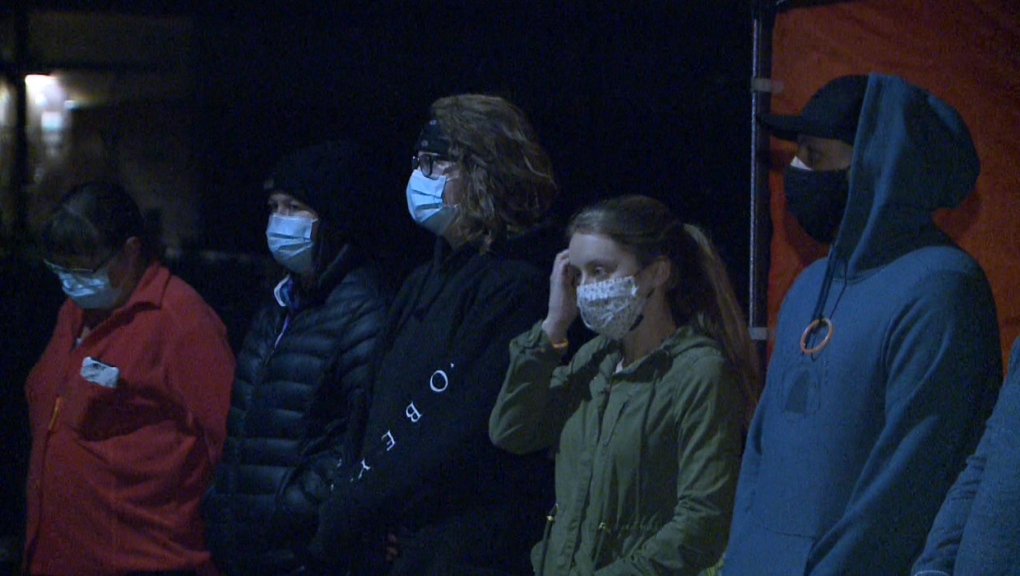 Volunteers from the Lethbridge Overdose Prevention Society operated a supervised consumption site in Galt Gardens for the second night in a row Saturday night.

CALGARY -- On the second night a pop-up supervised consumption site operated in a park in Lethbridge, Alta., protesters arrived in force to voice their disappointment that it was allowed to continue.

"I am aggravated. This is completely illegal," said Sarah Villebrun, a protester who lives close to Lethbridge's downtown core.

"They are helping people administer narcotics. The world has forgotten that narcotics are illegal. Despite the fact that they are painting the picture that they are saving lives, it's just as easy for them to walk around with naloxone and save those lives."

The SCS is operated by a volunteer-run organization called the Lethbridge Overdose Prevention Society (LOPS), which is made up of former employees of the ARCHES facility.

That organization officially closed its doors on Aug. 31, but was replaced by a much smaller site run by Alberta Health Services. However, LOPS said the new facility is only able to help 10 per cent of the people ARCHES did, so that's why the tent was set up.

But Villebrun says with a legal site already in place in Lethbridge, the LOPS site is "unnecessary." 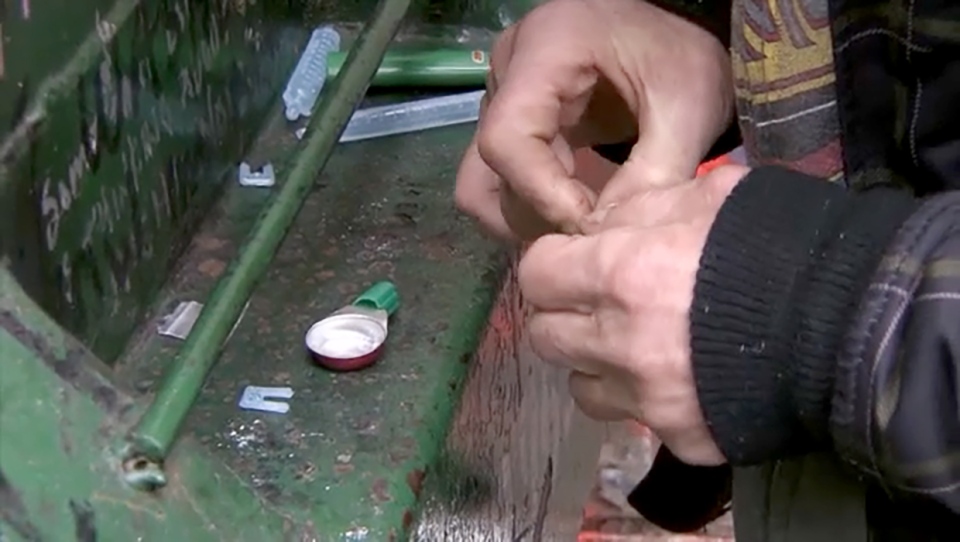 When she first noticed the site was operating, she immediately contacted the Lethbridge Police Services' non-complaint line to report it.

"I was told at that time that if we called in (Saturday) evening, police would come out and act accordingly to shut down this tent. There are officers here right now that are not doing so.

Representatives of the grassroots SCS say they completely expected the protests and had prepared for them. Even still, they appealed to those in opposition to the site to "dial down the anger."

"Ultimately, we're here to do what's best for our community," said Tim Slaney, one of the organizers of LOPS. "We all want everyone in our community to live long, full lives free from addiction. We're not going to accomplish that by yelling at each other across the fence."

He adds, despite the pushback, their work still went ahead as planned.

"We're still here, we still intend to do the work we intend to do," said Tim Slaney, one of the organizers of LOPS. "Everyone's here because we want what's best for the community."

He says that anyone who came to the site to protest their work should really just sit down and have a conversation instead.

"We may never agree, but we don't need to waste our time doing this. Now, more than ever, we need to work together on something for Albertans. 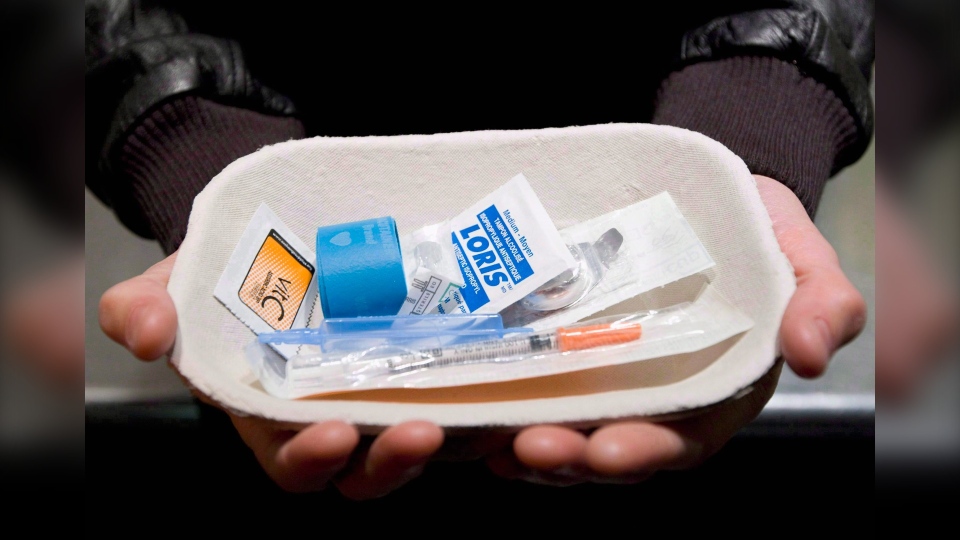 Officers with the LPS were also present in Galt Gardens to maintain the peace. Slaney says his group has a positive relationship with them.

"We've explained why we are here and what our goals were. Honestly, we are just here to stand our ground and really stand up for the idea of harm reduction as much as the practice."

He says the LPS determined the issue about health care and politics and their only role was to keep the peace.

The provincial government, in a statement, said Slaney's operation was illegal and was in contravention of the Criminal Code of Canada.

"Alberta’s government provides a legal, sanctioned overdose prevention site a block away from this location, with adequate capacity for the community," said Addictions and Mental Health Minister Jason Luan.

"We expect the City of Lethbridge and the Lethbridge Police Service to enforce the law."

CTV News has also reached out to the office of Lethbridge mayor Chris Spearman for comment on the unsanctioned site.

In the meantime, LOPS plans to continue to operate the site as long as it can.