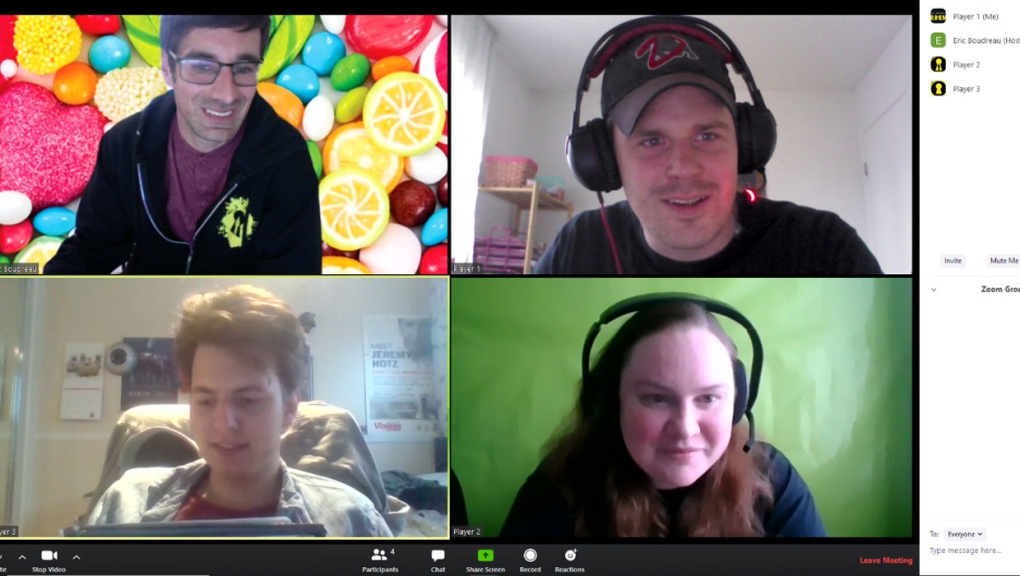 Instead of putting players in a room together, Calgary-based The Locked Room is offering games using Zoom. (Supplied)

CALGARY -- When your business model involves physically locking a group of people inside a room, it's a challenge when something like COVID-19 forces them to stay apart.

However, a Calgary recreation business took the challenge head on and has adapted to get in line with the social distancing measures brought on by the coronavirus.

The Locked Room used to offer games in physical environments, dropping groups of players inside small rooms and handing them puzzles to figure out and codes to crack in order to escape.

The coronavirus pandemic forced the business to temporarily shut down on March 17, but Kyle Fitzgerald, the company's owner, says they have a new idea for players.

The company is now running escape rooms involving the same groups of players, but they're all participating virtually, across an online environment.

"We are excited to provide a safe way for friends and family to reconnect and have some fun while doing so," Fitzgerald says.

Hosted by an official gamemaster, six players from as many as three separate households work together to figure out the clues to solve the puzzle on the game map, which is displayed to all players on a shared whiteboard. 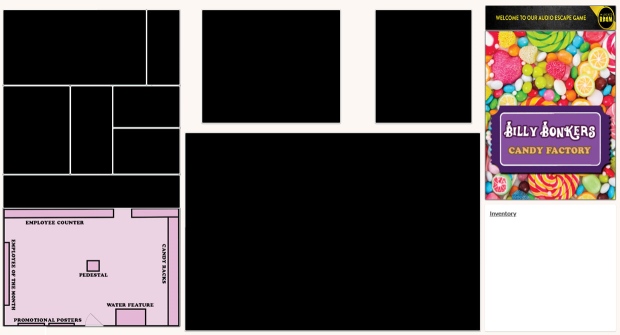 Players follow a shared whiteboard where all the clues are revealed as they progress. (Supplied/The Locked Room)

"The shared screen allows us to have some of the more 'traditional escape room puzzles' in the game where players may need to decipher a message from a letter or crack a code from a computer screen," Fitzgerald explains, adding the online format has also provided them with ways to be more creative.

"Players will actually need to interact with the virtual environment and the items that they find along the way in order to progress. For example, a team could need to fashion a working torch which would require a stick, a rag, some oil, and a way to light it. If it turns out they had everything except the rags, then using their own clothing as a rag instead could be a viable solution!"

So far, Fitzgerald says he's had lots of interest from players and it's been a very positive experience for them. While his business is based in Calgary, the online format has made it possible for people to join in from elsewhere in Canada and even in the U.S.

"The very first game I ran had a family from Nova Scotia on one of the connections. It was a bit funny as after the game they were asking where I was, as in where I was located in the world," he says.

"We also had a group from Nebraska contact us this week wanting to try the game out, so we're having to look into a few considerations, such as listing different currencies and time zones for the game that we hadn't considered before." 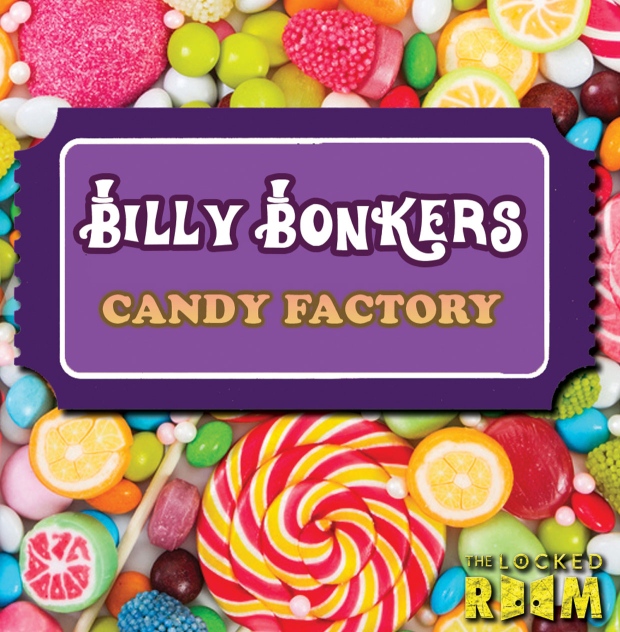 The online game, called Billy Bonkers' Candy Factory, was just launched this week following a few weeks of testing, Fitzgerald says. Now that it's been officially launched, he says all of the timeslots for both Saturday and Sunday have filled up.

He says the opportunity has also been a big benefit to his team members too.

"We're already looking at bringing additional Locked Room staff members back to work as early as next week to run the online games."

While the Alberta government's guidelines haven't specifically mentioned when indoor recreation centres, like The Locked Room, will be able to reopen, Fitzgerald doesn't expect to be able to do so until later in the summer.

"There is still a lot of uncertainty around when indoor entertainment facilities will be allowed to reopen and we are excited to have the opportunity for our staff to run our Locked Room adventures once again."

Full information about the game, including how to make a booking, can be found online.