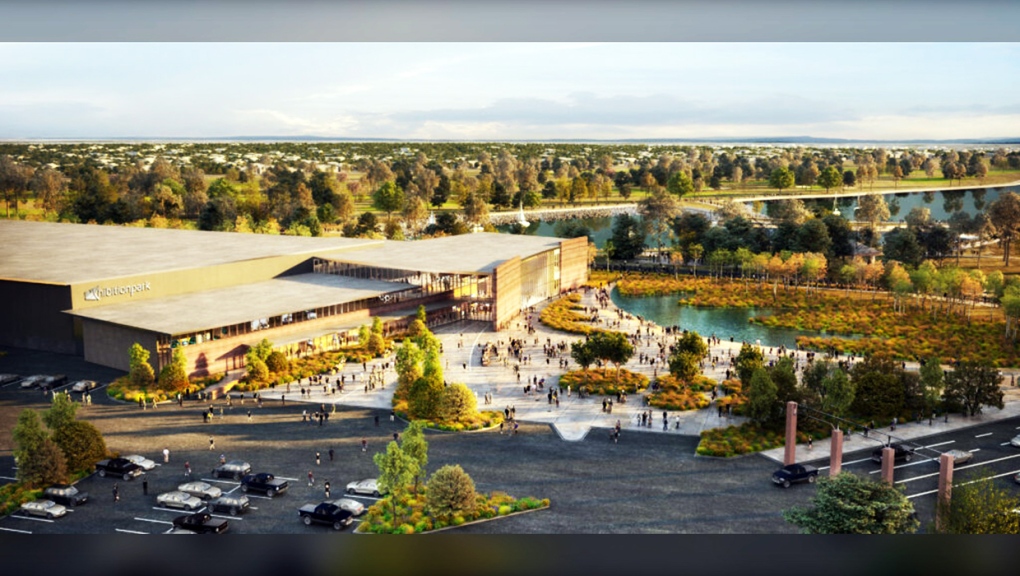 The province announced $27.8 million to expand and renovate Exhibition Park in Lethbridge Tuesday.

LETHBRIDGE, ALTA. -- After 14 years of planning and lobbying for support, Exhibition Park's long awaited expansion and renovation is set to move forward, with a $27.8-million boost from the Alberta government’s economic recovery plan announced Tuesday.

“Jobs today for greater prosperity and growth tomorrow. It’s a win-win, for Lethbridge, for Albertans,” said Premier Jason Kenney, who was in Lethbridge to make the funding announcement.

The government said the money will go toward an agri-food hub, which will serve as an anchor for growth of Alberta’s value-added food sector, and is part of Exhibition Parks’ larger redevelopment project.

Premier Kenney said the project was selected because it was shovel ready, would get people back to work right away, and enhance long-term economic productivity.

“This project hit all of those marks,” he said. “It is well advanced, and ready to create jobs over the next 18 months, to help us counteract the huge COVID recession.” 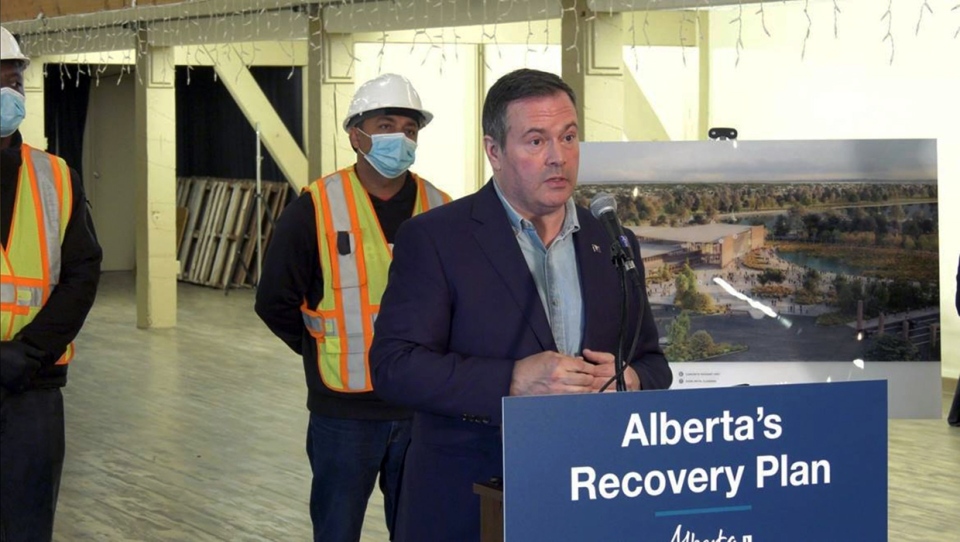 The project will generate 400 construction jobs and an estimated 50 incremental jobs after completion. Its estimated ongoing economic impact will grow to $90 million annually, providing an economic boost to Lethbridge and southern Alberta.

The expansion will also more than double Exhibition Park’s capacity, attracting more and larger events. As well, there will be enhanced incubation opportunities for local producers to build their business and sell their products nationally and internationally.

Lethbridge Mayor Chris Spearman said the project further showcases southern Alberta as a world-leading agricultural production and processing region. “This will be an economic catalyst for Lethbridge and southern Alberta,” he said.

Devin Dreeshen, Minister of Agriculture and Forestry said the food hub will accelerate the area's economic recovery, attract more investment and create more jobs. “Southern Alberta has a thriving agriculture industry and this expansion will offer us another way to show it off to the world.” 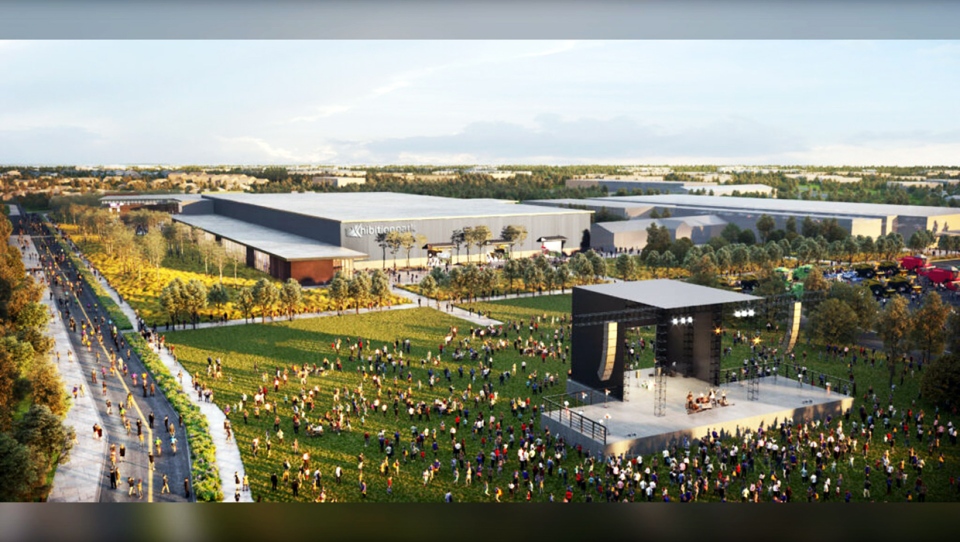 Warkentin said there are still a few hurdles to jump, but Exhibition Park is hoping to have construction underway by sometime in the fall.