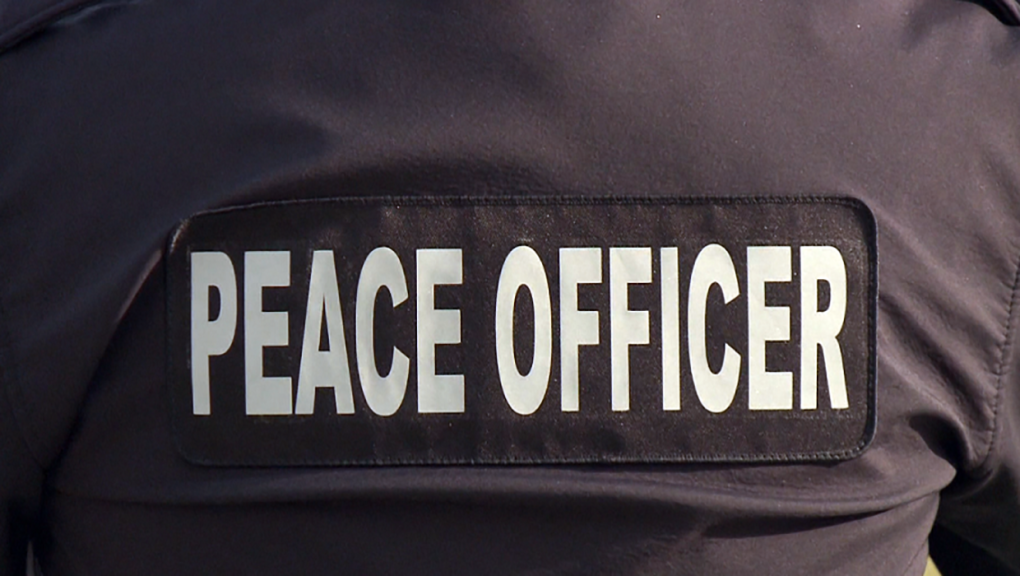 The incident in question took place about 6:20 p.m., at the intersection of Highway 3 and 28 Street when the CPO saw a vehicle rear-end another vehicle.

The CPO pulled over one vehicle, while the other left the scene.

Police units responded and after a brief search, located the second vehicle, abandoned by the driver, in the 2900 block of 2A Avenue South. A suspect was arrested nearby.

Police seized three weapons, including a tactical hatchet, a machete and a knife. They also recovered 28.4 grams of suspected methamphetamine, drug paraphernalia and a small amount of cash.

●       Possession for the purpose of trafficking;

●       Dangerous operation of a motor vehicle; and