Fight at Calgary dog park escalates to man being stabbed 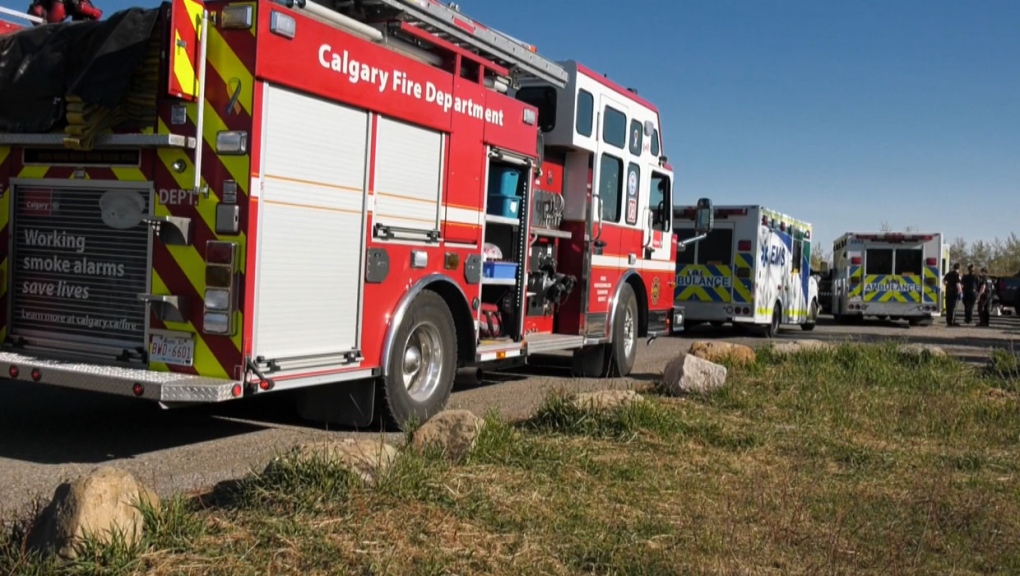 Emergency crews were called to Edworthy Dog Park at about 8 a.m. on Saturday morning.

CALGARY -- Calgary police say one of two men taken to hospital on the weekend from Upper Edworthy Dog Park was stabbed during a fight over the aggressive behaviour of a canine.

The fight happened about 8 a.m. Saturday when an argument escalated into a physical confrontation. When police arrived, one man was found by his vehicle suffering multiple stab wounds.

The man stabbed was able to point out which way the other man went and officers located him a short distance away, walking with his dog.

Both men were treatedfor injuries, one being taken to hospital in serious condition.