CALGARY -- Calgary’s firefighter’s union is asking Calgarians to tell the city not to trim their budget.

The city is floating the idea in an online survey suggesting that a $5.8 million dollar savings in money directed toward the fire department would result in a savings of $6.90 per household, per year.

But the city also warns that could lead to delayed response times, something the firefighters say isn’t worth the risk.

“The difference in 30 seconds is the difference between someone’s house burning down and someone having a kitchen fire,” says Matt Osborne, with the Calgary Firefighters Association,”That upsets us and that’s why we’re asking people to fill out this survey.”

Shotaro Fukuhara says he knows how he’ll vote in the survey.

He nearly lost his home to a blaze in Royal Oak, NW in May that destroyed two homes next to his. 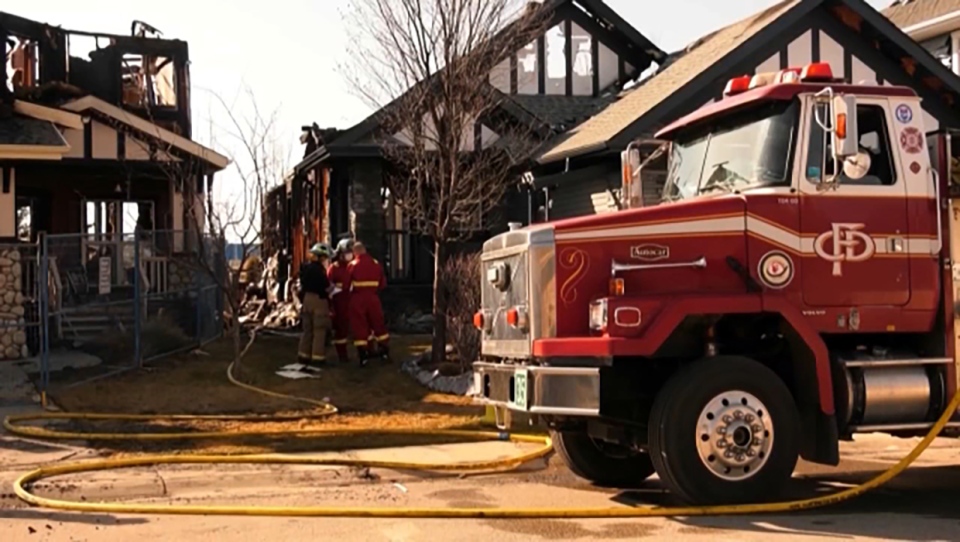 His siding was damaged and part of his house flooded by water from fire crews hoses, but for Fukuhara, that’s a small price to pay, considering his home is still standing and his family is okay.

“This is more important,” he says “It could cost somebody’s life. Luckily this time no one was hurt. But a fire can take someone’s life.”

The city ENGAGE survey will be open for the next few weeks and the information gathered used for budget discussions in November.