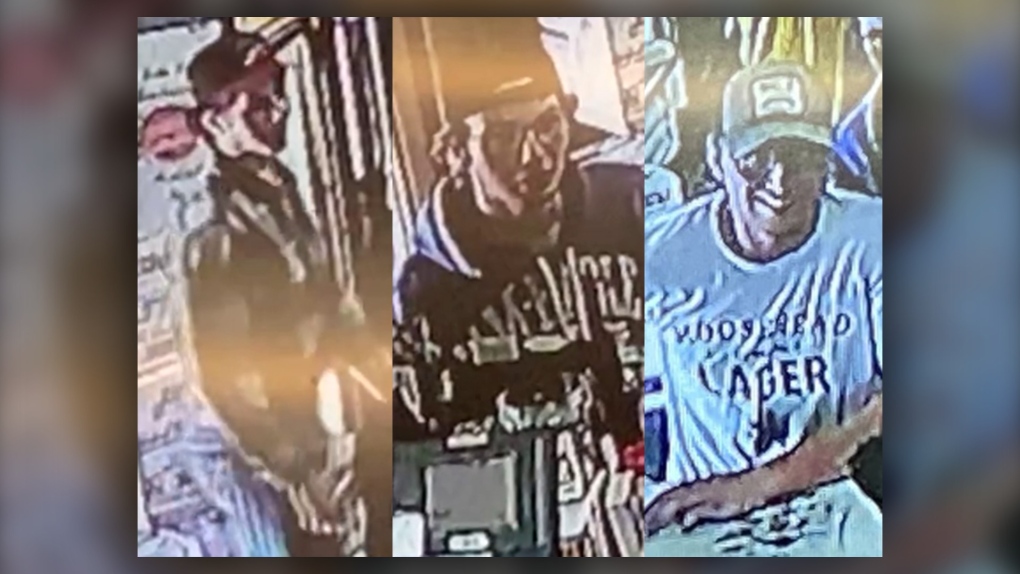 Officers were called to a location on the Trans-Canada Highway near Walsh, Alta. late Saturday morning following reports fireworks had been fired from one eastbound vehicle at another.

The two vehicles were not located but numerous grassfires had ignited along the highway in both Alberta and Saskatchewan. The area was experiencing strong wind and dry conditions at the time.

The subsequent investigation led police to identify three people of interest as the trio had purchased fireworks at a gas station in Walsh that morning. The suspect vehicles are believed to be a dark coloured Chevrolet Impala and a blue Ford F150 . The alleged firing of fireworks was between the two vehicles and the perpetrators are not believed to have targeted random vehicles.

Anyone who recognizes the suspects or witnesses the shooting of fireworks is asked to contact local police or anonymous tips may be submitted to Crime Stoppers.