Flames' AHL affiliate gets a new name in a new city 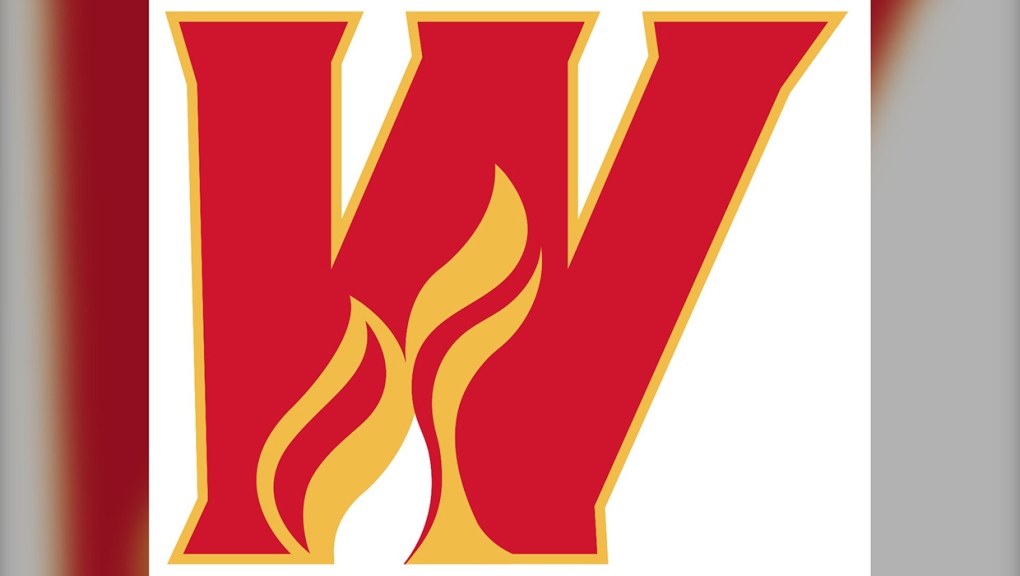 The Flames AHL hockey affiliate has a new name and logo.

The Flames announced Tuesday that their Calgary-based AHL team will be known as the Wranglers. This comes as part of a relocation of their AHL affiliate from Stockton in California to Calgary.

The name comes from the Calgary Wranglers of the Western Canadian Junior Hockey League (WCHL), which played for 10 years between 1977 and 1987. Mike Vernon, whose number has been retired by the Flames, played for the Wranglers.

The Flames say that uniforms and a secondary logo will be unveiled in the “near future.”

Last year, the Flames AHL affiliate reached the Western Conference finals of the AHL’s Calder Cup playoffs, finishing second in the regular season with 97 points for a record of 45-16-7, and won the Pacific Division.