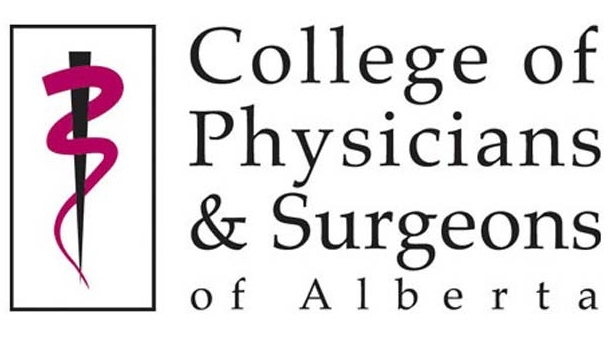 College of Physicians & Surgeons of Alberta

CALGARY — College of Physicians and Surgeons of Alberta (CPSA) cancelled the registration and practice permit of a doctor who practiced in the City of Airdrie after a disciplinary hearing found he engaged in unprofessional conduct.

Dr. Elijah Marfo, 63, is currently serving three concurrent eight-year sentences at the Drumheller Institution for convictions related to the sexual assault of a minor. The hearing was held at the institution in July.

Marfo's victim was not his patient and the legal counsel for the CPSA argued the criminal acts happened over a period of years.

"There can be no doubt that physicians hold positions of great trust and responsibility in our communities. Physicians who breach that trust by engaging in conduct such as Dr. Marfo's will harm the integrity of the medical profession in the eyes of the public," read the tribunal's decision released Wednesday.

Marfo has been a regulated member of the CPSA since 2010. He did not contest any of the allegations of unprofessional conduct.

Along with the registration and practice permit cancellation, Marfo must also pay a fine of $10,000 and pay the full costs of the investigation and hearing, which totals $27,513.38.

Marfo's legal counsel argued against the financial terms of the decision, saying he already has financial pressures due to the criminal proceedings and his incarceration. However the tribunal found there was no evidence of his financial situation.

"Dr. Marfo only has himself to blame for those," the decision said.