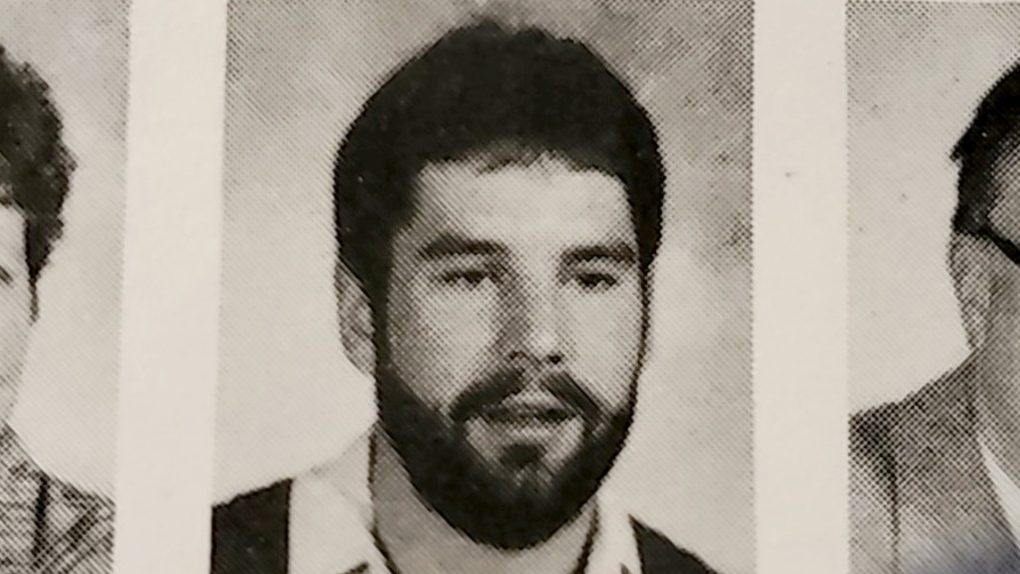 Former Calgary teacher Michael Gregory, seen in the 1989-90 John Ware Junior High School yearbook, who was facing 17 charges of sexual assault and sexual exploitation for incidents alleged to have occurred over several years with six different victims who were students at the time has been found dead. (Supplied)