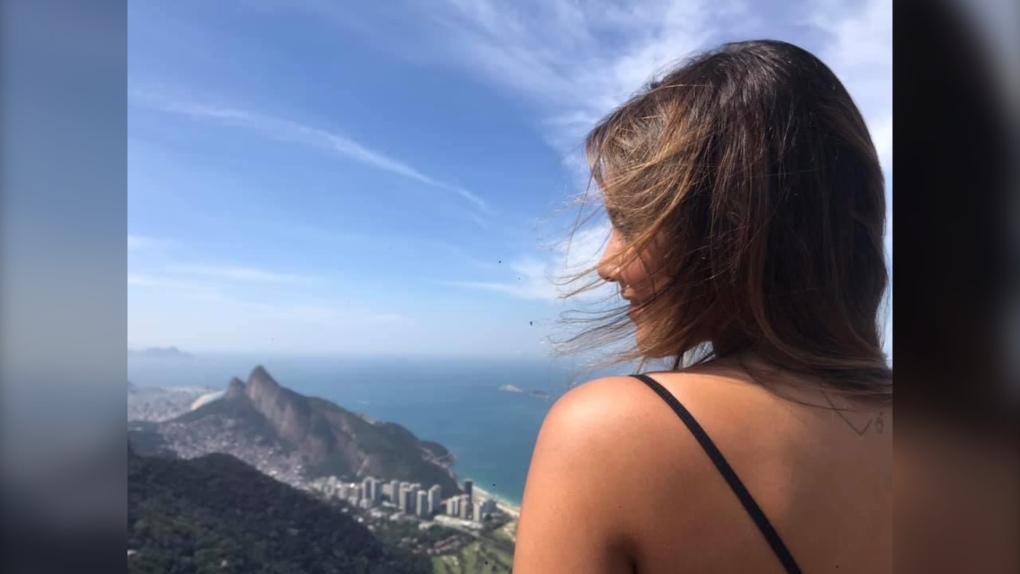 Guilia Hallais, a student from Brazil, fell victim to scammers in Calgary.

CALGARY -- Friends have started a campaign to help an exchange student from South America who was scammed out of thousands of dollars.

Giulia Hallais came to Calgary from Brazil to pursue her dream of becoming a chef.

She recently received a phone call, with the caller ID suggesting it was from Calgary police. The caller claimed to be someone from Service Canada saying her social insurance number had been compromised.

Hallais says she was threatened with arrest and deportation and was ordered to empty her bank account and deposit the money into a Bitcoin machine. She says the scammers told her once the money was verified, it would be returned and she would get a new Social Insurance Number.

"I was very scared because I was afraid of (getting) deported, I want to finish my studies here," she said. "They were yelling at me and saying ... I should do what they were telling me to do."

As a newcomer to the country, Hallais says she wasn't aware of scams Canadians are often warned about, and is now out about $3,500.

"It's expensive to live here and to pay for my studies," she said. "And I have been working a lot, as many hours as I could as a student, and I was making my own money and then I lost everything."

Her co-workers at Jameson's Pub have set up a GoFundMe to help Hallias, which has raised more than $4,400 so far.

Police say they are aware of the incident but because the money was sent through Bitcoin, it can't be recovered.