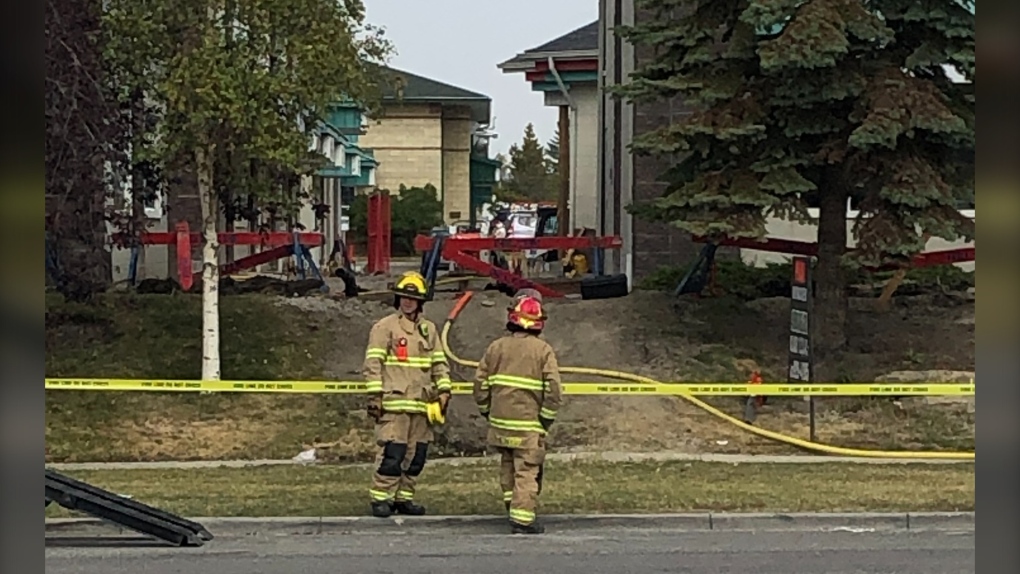 Firefighters were called to the 4600 block of Westwinds Drive N.E. for reports of a gas leak.

CALGARY -- Several businesses in northeast Calgary were evacuated for a short time Wednesday afternoon after a gas line was accidently ruptured.

ATCO responded to the scene and the gas was shut off. There were no reports or injuries.

The evacuations were lifted soon after.