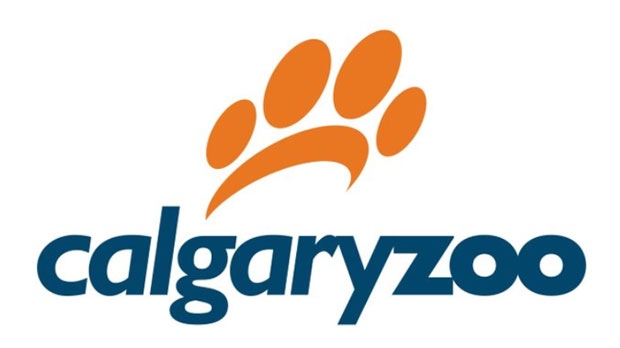 Officials at the Calgary Zoo say a baby giraffe that was born at the facility last Thursday died just two days later.

The zoo posted an announcement to its website on Tuesday saying that the male calf appeared to have died from a congenital issue just 48 hour after it was born.

“It is with heavy hearts that we announce that a giraffe calf has passed away shortly after birth.”

The calf was born to six-year-old Masai giraffe, Emara, on December 28 and officials say it quickly became clear that the calf was having trouble surviving and wasn’t nursing.

Vets worked to save the calf and tried to feed it with a tube but were unsuccessful.

Officials say further tests are pending to determine the exact cause of death.