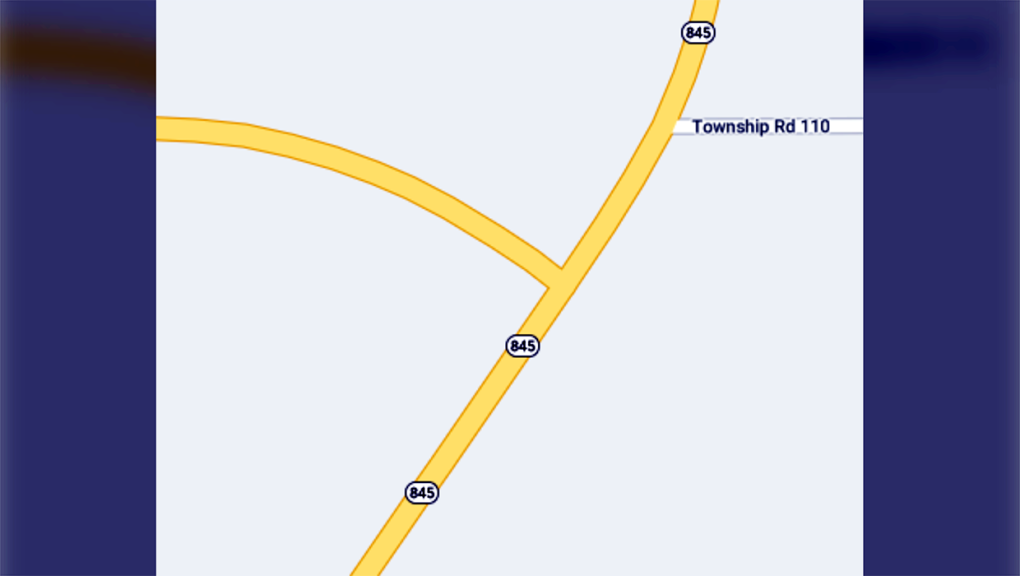 A tandem grain truck collided with a car at the intersection of Highway 519 and 845 early Monday evening, just east of Picture Butte, Alta.

CALGARY -- A tandem grain truck collided with a car around 7:30 p.m. Monday evening at the intersection of highways 519 and 845 in southern Alberta.

Picture Butte Fire Services had to cut the car open to free the driver, who was the lone occupant, and was subsequently taken to hospital with non-life threatening injuries.

The driver of the grain truck received minor injuries.

No road closures were reported.

Meanwhile, there was a second collision nearby, where a vehicle collided with a cow.

There were no injuries reported in that collision.