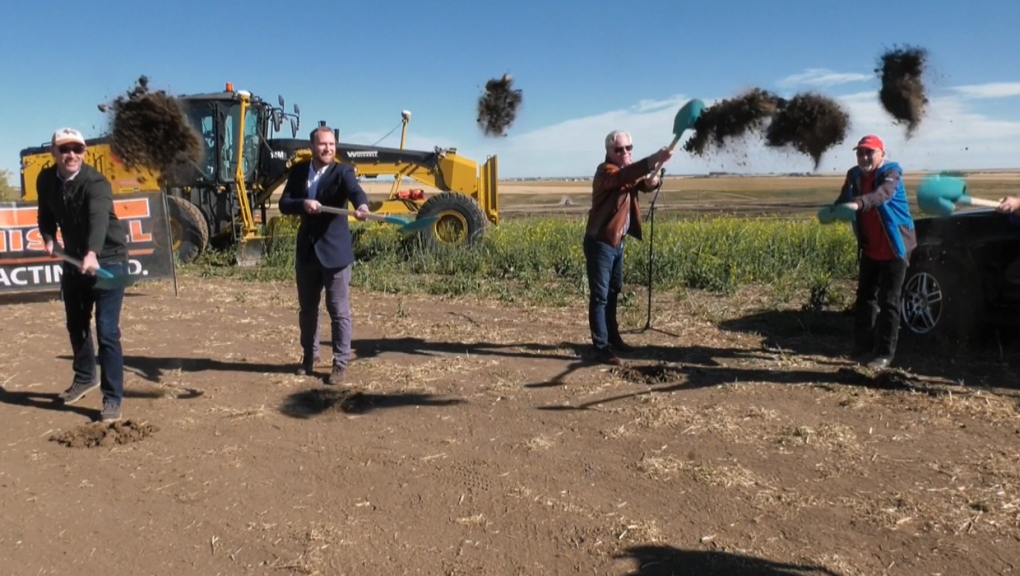 Ground breaking ceremony at the future site of Rocky Mountain Motorsports Park at the intersection of the QEII Highway and Highway 581, east of Carstairs

CALGARY -- Construction has begun on a new, world class facility for elite and recreational car racing in southern Alberta with plans to raise the green flag next summer.

Rocky Mountain Motorsports (RMMS) has broken ground on a site just east of Carstairs, along the QEII Highway, that will become a 3.5 kilometre track complete with 16 corners and a 36-metre elevation change.

"It's going to be a wonderful facility for Alberta," explained Dominic Young, RMMS president. "It's something that southern Alberta doesn't have — a quality motorsports facility. It goes beyond racing and recreational racing and lapping, there's a lot of people out there that enjoy the sport and there's nowhere to do it.

"This will put Alberta on the map."

Young adds the people behind the facility are all car and racing enthusiasts.

The track, designed by Germany's TILKE GMBH & CO, will be open to RMMS members and available to rent.

"We're targeting a membership of about 330 people," said Young. "The members will be allocated half the time to use the track, the other half is going to be available for those groups that would have a need to use a facility like car and motorcycle clubs."

"This is a $35 million first phase of our development. The funds have come from our initial investors in large part and now, as we carry forward with the construction, our membership program is starting to move really well now that the dirt has moved." 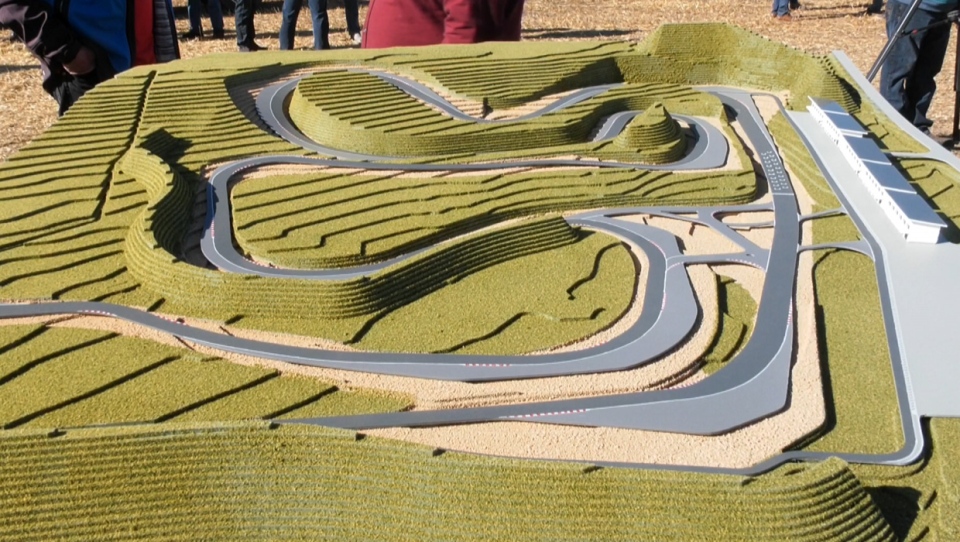 Young says the location of Rocky Mountain Motorsports Park makes for easy access from Calgary, Red Deer and Edmonton, but there's already been interest from outside the province.

"It also becomes a bit of a new tourism destination for the region because we can definitely see interest from B.C. and the prairies coming in. Once the borders open again, people from the Pacific Northwest will come up too."

Plans are underway to have the track host performance driving schools and new product introductions from auto manufacturers and dealerships, and organizers say it could be used a testing facility for autonomous vehicles.

The track is slated to open in the summer of 2021 and is expected to have a weather dependent, primary season of approximately 200 days including winter use for potential ice driving.

For additional information on the track, visit Rocky Mountain Motorsports. 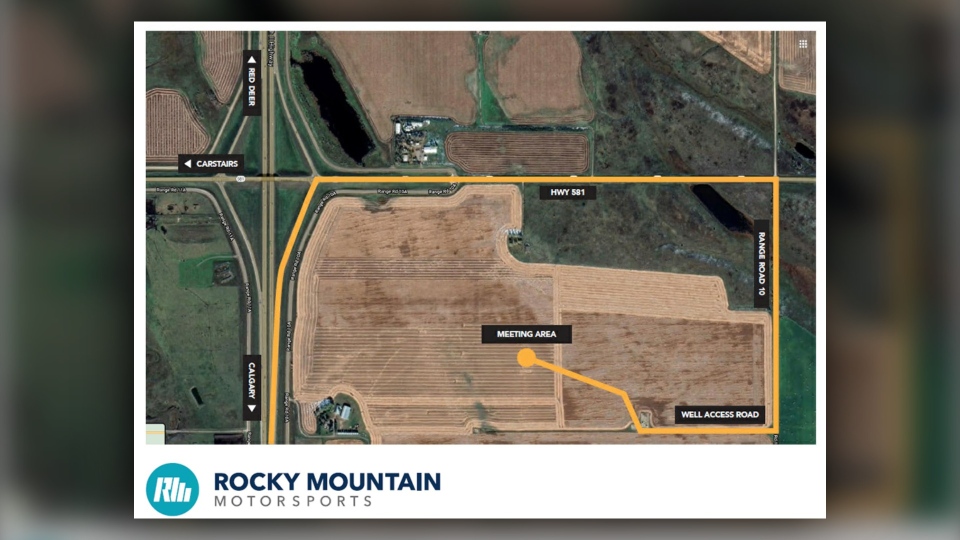