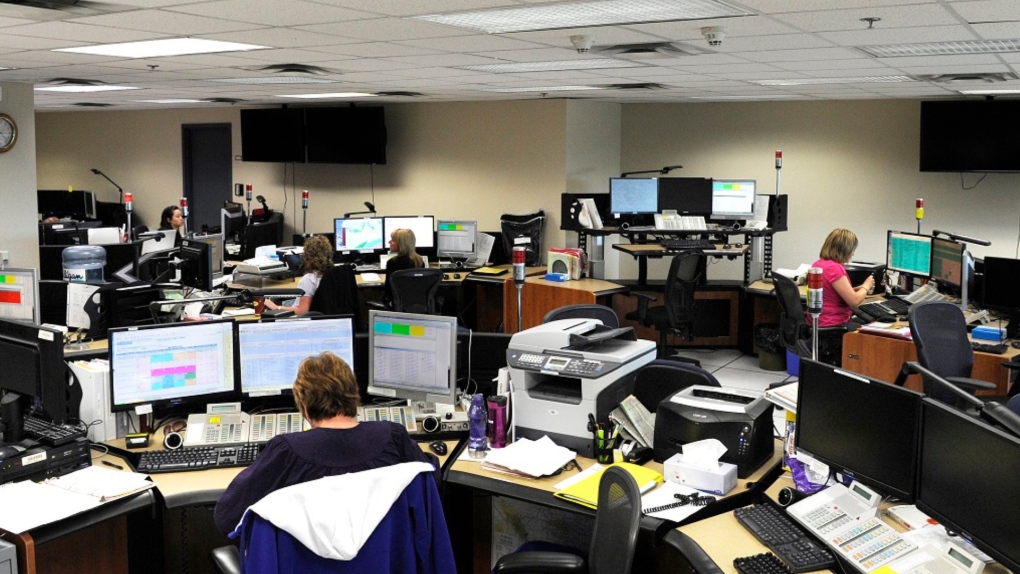 CALGARY -- Albertans dialed 911 more than 890,000 times last year which, when broken down mathematically, works out to just over 2,400 times per day.

But not all of those calls were for actual emergencies.

Some callers were looking for help stopping their teenage children from vaping, or the neighbour's kid from playing guitar when they went outside for a smoke.

Other callers wanted help changing the language in their phone's settings, while someone tried ordering a hamburger, saying they were too hungry to continue driving.

And at least one person dialed 911 last year to report their neighbour was shoveling snow the wrong way.

Each of those extraneous calls ties up dispatchers' valuable time in the Operational Communications Centres, RCMP said on Monday to mark the start of National Public Safety Telecommunicators Week.

"They are lifelines for Albertans in emergency situations, and we could not provide the service we do without them. Every 911 call is taken seriously on our end.”

Examples of unnecessary 911 calls made to RCMP last year include:

Alberta RCMP has two dispatch centres, one in Edmonton and another in Red Deer, which are staffed 24 hours, seven days a week by a team of about 160 dispatchers, serving 114 jurisdictions and 1.3 million people.

Police say 911 should only be dialed in true emergency situations — when public or personal safety is at risk or a crime is in progress.