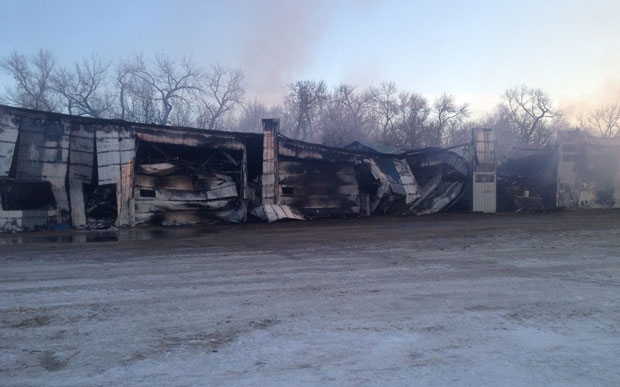 A Saturday morning crash on Highway 25 has left one teenager dead and another 18-year-old hospitalized in serious condition.

According to Picture Butte RCMP, at around 6:00 a.m., a westbound Jeep Wrangler and an eastbound Chrysler PT Cruiser collided at a location approximately three kilometers west of the Picture Butte townsite. As a result of the crash, the Jeep Wrangler was fully engulfed in flames.

The driver of the PT Cruiser, a 19-year-old male from Picture Butte, was pronounced dead at the scene. The identity of the deceased has not been released.

The Jeep Wrangler driver, an 18-year-old man from Picture Butte, was removed from the burning vehicle prior to the arrival of the RCMP. EMS transported the man to Chinook Regional Hospital in serious condition.The extent of the man’s injuries required additional medical treatment and the patient was transported to the Foothills Hospital in Calgary.

RCMP are investigating the crash.