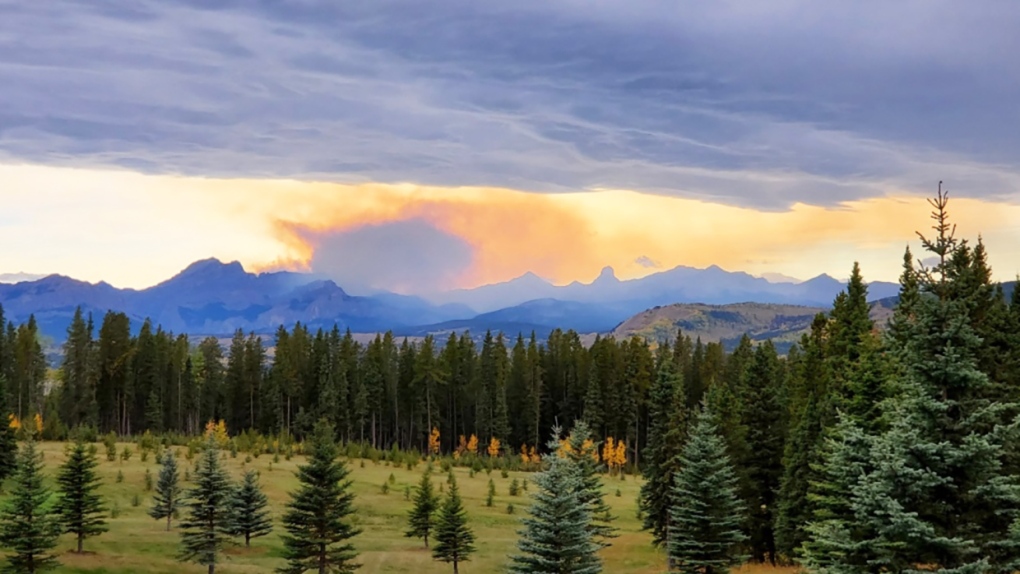 With a damp long weekend nearly behind us, Alberta’s wildfire season has not been extremely busy.

By this time every year, Alberta averages about 410 wildfires. So far only 360 have burned, with 16 currently active.

What does that mean for the province moving into the summer months, which some have predicted will be dry and hot?

“Certainly we’ve had years in the past where it looked like it was going to be a hot dry summer and then it ended up being quite rainy and wet out there.”

Fairweather said the province does not necessarily look at months in advance when trying to predict the forecast.

“We tend to look at the forecast about four days in advance,” he said.

“That’s how comfortable our in-house meteorologist are comfortable with predicting stuff.”

Environment Canada says it plans to release its summer forecast next week, at the flip of the calendar.

Last year, 700 wildfires burned in Alberta, 88 percent of which were human-caused.

On a five year average, between 1300 and 1400 wildfires burn in the province, with 63 percent linked to humans.