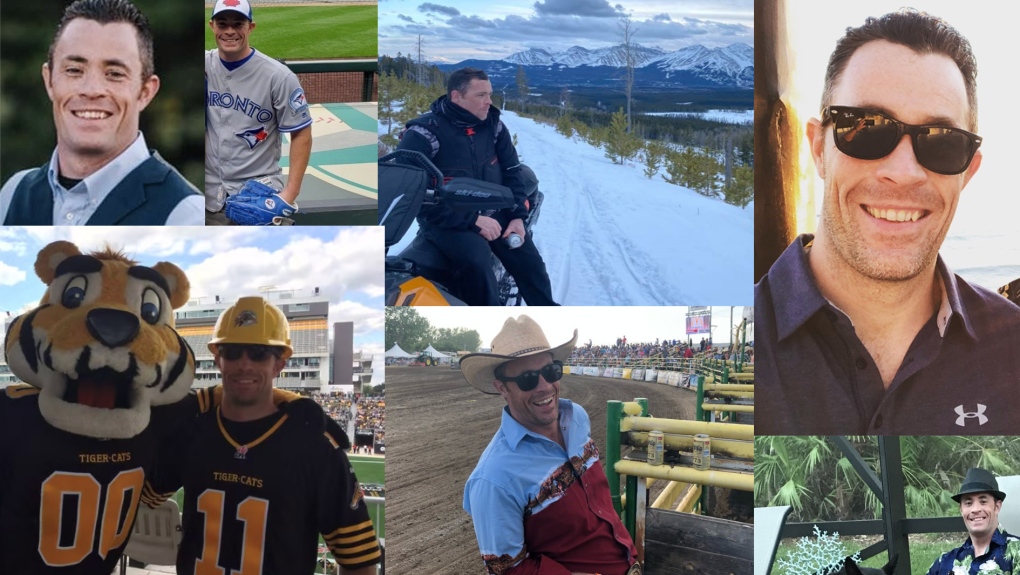 CALGARY -- An 18-year-old-man believed to have been driving when a Calgary police officer was killed in a hit-and-run still doesn't have a lawyer to defend him.

The accused is charged with first-degree murder in the New Year's Eve death of Sgt. Andrew Harnett, who had tried to pull over the vehicle because its plates didn't match its registration.

Harnett was dragged by the SUV before falling away from the vehicle and getting hit by another car.

The accused, who was 17 when he was charged, can't be named under the Youth Criminal Justice Act.

He had a lawyer during his bail hearing, but told court two weeks ago he didn't have counsel for his trial, and was given until today to arrange for that.

The teen has now been given until March 23 to retain a lawyer.

This report by The Canadian Press was first published March 2, 2021