'I want a brother or sister more than anything': Lethbridge family fundraising for surrogacy 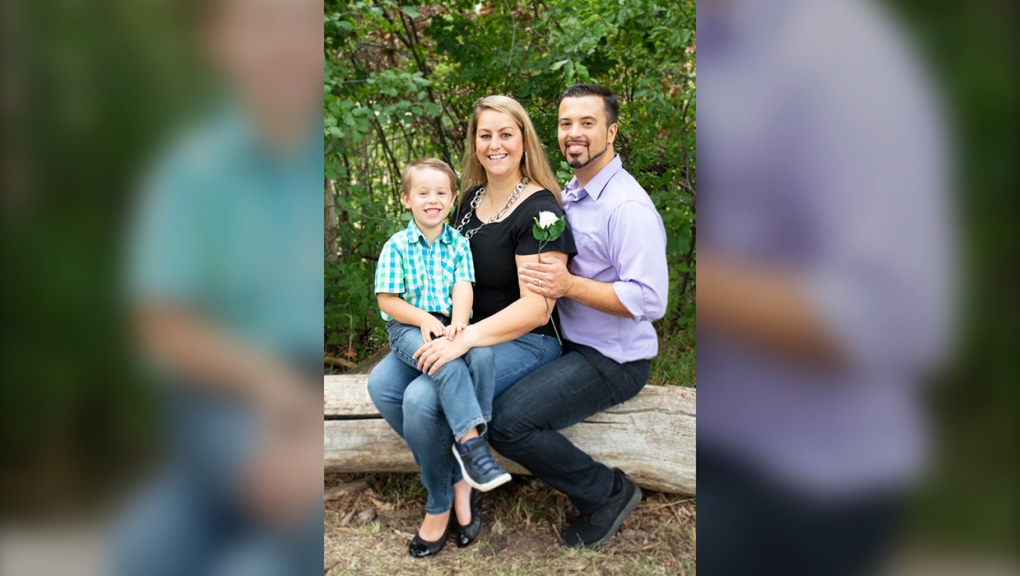 Since then, Jordanna has been unable to carry a child due to health concerns, but that didn't stop them from growing their family.

Their four year-old son Lincoln was born through surrogacy and since he's been old enough to talk, Jordanna said he's been begging for another sibling.

"We have another amazing surrogate who's a dear friend of ours has offered to come with us on a sibling surrogacy journey."

The family still includes a white rose in each of their family photos to represent their stillborn daughter.

Lincoln wasn't able to meet his big sister, but he's hoping that someday soon, he'll have a sibling to spend time with.

In fact, he wants a baby brother or sister so bad that he said he's even willing to sell some of his toys to cover the expensive surrogacy process.

"I want a baby brother or sister more than anything," said Lincoln. 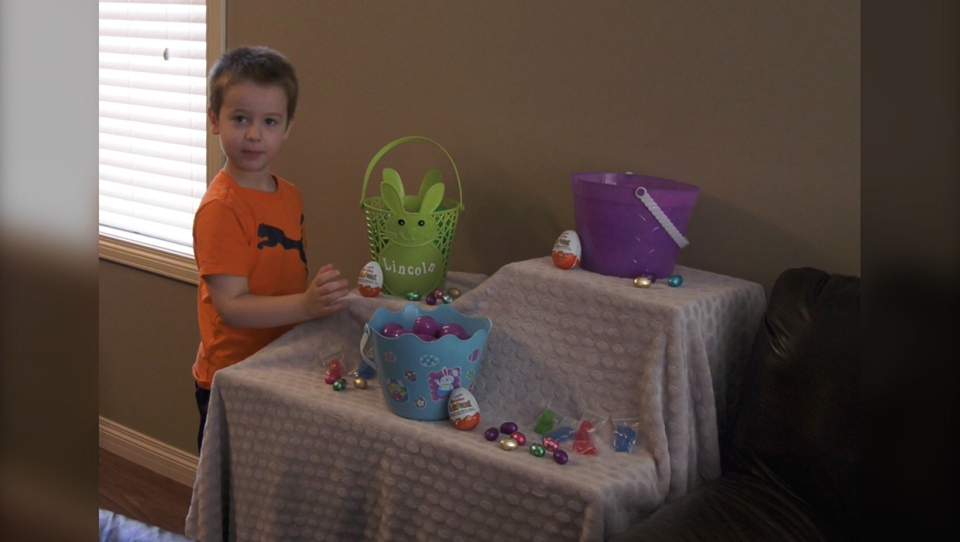 The cost of the surrogacy process has ballooned since Lincoln was born with the estimated price around $85,000.

To help cover some of the expenses, the Piersons have set up a new fundraising effort called Saving 4 a Sibling.

"We're not looking for handouts. We're hoping to provide some services or goods that a lot of families may have been looking at purchasing elsewhere. This is just a way to help them, help us," said Jordanna.

Both Brad and Jordanna say they are incredibly proud of their son Lincoln who has been helping out whenever he can.

"He's such a good kid. He's happy to help anyone, any way he can," said Brad.

The first campaign for their fundraising effort is selling Easter egg hunt kits with pickup locations in Lethbridge, Cardston and Brooks.

For anyone interested, the family said they can hide the eggs themselves, or just sell the kits for families to hide on their own.

The Piersons are also asking anyone who purchases an Easter basket to nominate a family to receive a free Easter egg hunt.

The deadline to book one of the kits is March 17 or until the family sells out.

More information can be found on Saving4ASibling Facebook page.