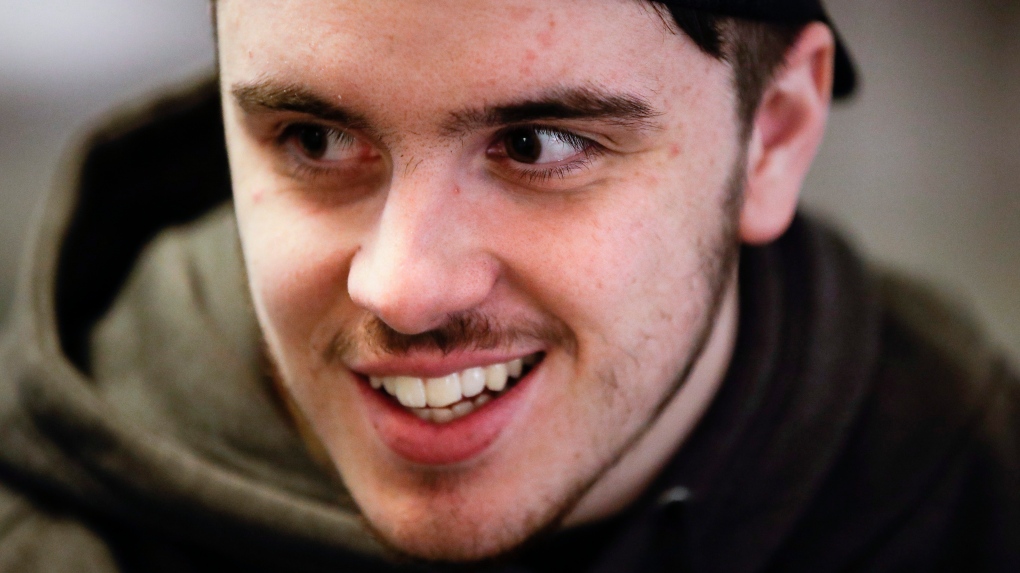 In this Wednesday, March 20, 2019 photo, Ryan Straschnitzki speaks during an interview with The Associated Press in Philadelphia. THE CANADIAN PRESS/AP/Matt Rourke

CALGARY -- A hockey player paralyzed from the chest down in the Humboldt Broncos bus crash has launched a lawsuit that names both drivers involved.

It says the actions of the defendants were reprehensible, reckless and malicious and demonstrated a lack of regard for the health and safety of the members of the Saskatchewan junior “A” ice hockey team.

This report by The Canadian Press was first published March 27, 2020