CALGARY -- Articles of clothing worn by Chief Crowfoot as he signed Treaty 7 in September 1877 are languishing out of sight in storage at the Royal Albert Museum in Exeter, England.

For the last decade, officials at the Siksika Nation's Blackfoot Crossing Historical Park — about 110 kilometres southeast of Calgary — have been trying to bring them back to the museum, which overlooks the site where the historic treaty was signed.

"Unfortunately, we don't have a lot (of Chief Crowfoot memorabilia). We have replicas, we have paintings, we have statues, but there's really nothing specific on Crowfoot in here," said Blackfoot Crossing general manager Stephen Yellow Old Woman.

"This is kind of the flagship museum for Treaty 7, Blackfoot confederacy. It makes a lot of sense for his artifacts to come home.” 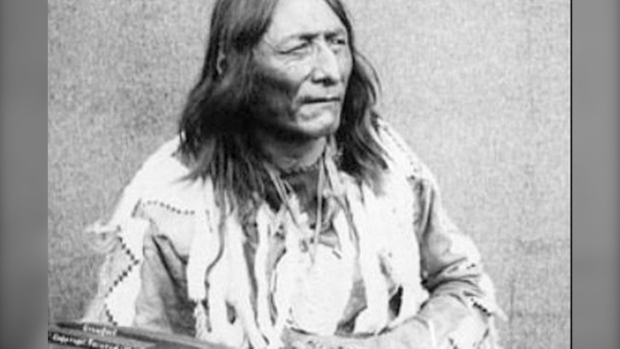 Blackfoot Crossing Historic Park first made overtures to the Royal Albert Museum in 2008, and officially launched a repatriation request in 2011. Since then, the Siksika cultural centre has faced a series of roadblocks.

First, the Royal Albert questioned the Siksika political structure and its financial ability to care for the artifacts indefinitely.

"They're worried that we're going to fold and then all our artifacts will be sold out on the market. I guarantee that will never happen to any of our culturally significant items," said Yellow Old Woman.

"Many of us would die before they're sold like that and it's offensive that they would assume that."

Siksika’s chief and council visited the Exeter museum to reaffirm their commitment to preserve Crowfoot’s artifacts, but that did not prompt a change of heart.

The British museum disputed Blackfoot Crossing’s ability to safely house and display the artifacts, prompting the facility to build a $100,000 climate controlled storage and viewing room.

Now the Royal Albert Museum has told Blackfoot Crossing its lack of accreditation as a museum is holding up the return. 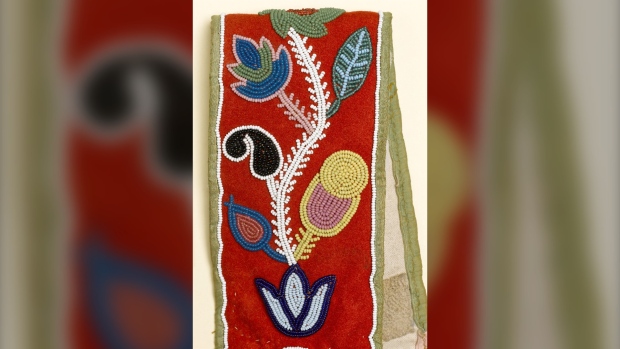 A decorated trade cloth strap from a horse whip.

"I'm not even too sure if they really wanted or intended for (Crowfoot’s regalia) to return home, it was kind of an exercise in just keeping the wheel spinning for the past few years," said Yellow Old Woman.

"There's almost a pattern of the governing bodies never giving back these items because then it will then open up a whole big can of worms on repatriation from other tribes, and not just tribes in Canada."

Yellow Old Woman says he's been contacted by groups in Africa and Asia who also are seeking the return of cultural artifacts, and facing similar long-running delays.

"It reeks of colonialism up and down," he said. "How would we say … institutionalized and accepted racism? Sure.”

The Royal Albert Museum denies the charges and says all repatriation requests are dealt with on a case-by-case basis.

"Decisions are made on the basis of considering all ethical implications, which includes the future use and long-term preservation of artefacts. For significant items, repatriation," said Rachel Sutton, a city councillor in Exeter, England, who holds the portfolio for climate and culture. 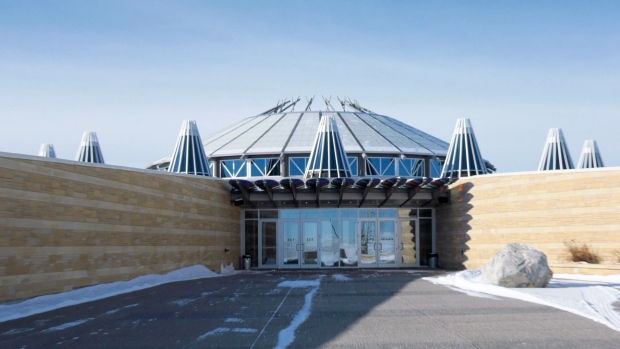 In an email to CTV Sutton says the museum will meet in June and again July with Exeter council to discuss the Siksika request. It is also seeking clarification over whether it would be the First Nation, or the Historical Centre, that would ultimately take ownership of the items if they are returned.

“If history repeats itself, I believe there will be an additional reason for delay," he said.

"I believe it will happen. If it doesn't happen this year, it will happen before 2120. So within the next 100 years, Crowfoot will return and if we're denied, it's not going to stop us from still continually asking and pleading."