Lawsuit filed against Calgary adoption agency on behalf of 18 couples 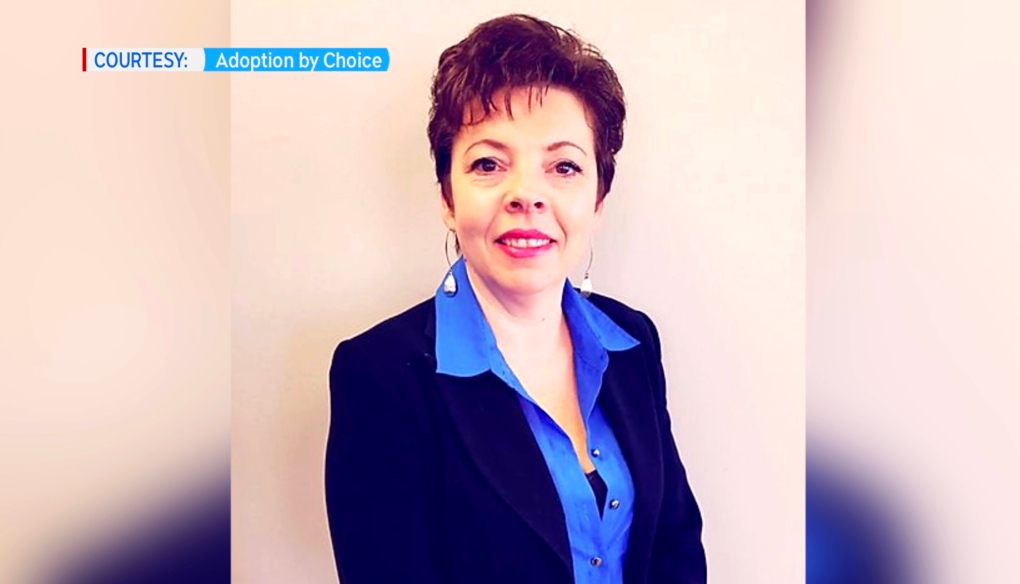 Ramone Kindrat is named as a defendant in the lawsuit alongside her husband, Ronald Kindrat, and three other people listed as directors of Adoption By Choice.

CALGARY -- Nearly two dozen couples are suing a Calgary adoption agency that announced it is shutting its doors at the end of July.

The lawsuit alleges Adoption By Choice Ltd. (ABC) breached its contract with clients and misused tens of thousands of dollars.

The suit, which was filed in Calgary on July 2, comes as ABC’s former executive director faces a criminal charge.

Ramone Kindrat is named as a defendant in the lawsuit alongside her husband, Ronald Kindrat, and three other people listed as directors of ABC.

Ramone is facing one count of fraud dating back to July of 2018. The charge, which was filed in late 2019, alleges she impersonated another ABC employee in an effort to gain more clientele.

The lawsuit was filed on behalf of 18 couples who were going through the adoption process with ABC when the agency announced it would be shutting down.

“The criminal allegations were known, or ought to have been known, to each of the other individual defendants in their role as directors of ABC,” the lawsuit says.

The statement of claim alleges each couple paid around $10,000 to the agency, but the process was not carried out. It also says the money was not placed into a trust account as required.

“ABC has failed to provide any, or any proper detailed, accounting for the Trust Funds,” the lawsuit alleges. “None of the plaintiffs have received a refund of any of the trust funds.”

Each couple is suing for their money back, along with at least $200,000 for additional damages.

None of the allegations have been proven in court and a statement of defence has not yet been filed.

Lawyers representing the plaintiffs declined to comment on the matter and say their clients preferred not to speak to the media.

Phone calls and emails to ABC were not responded to.