Layoff notices given to 1,900 part and full-time Calgary Board of Education workers 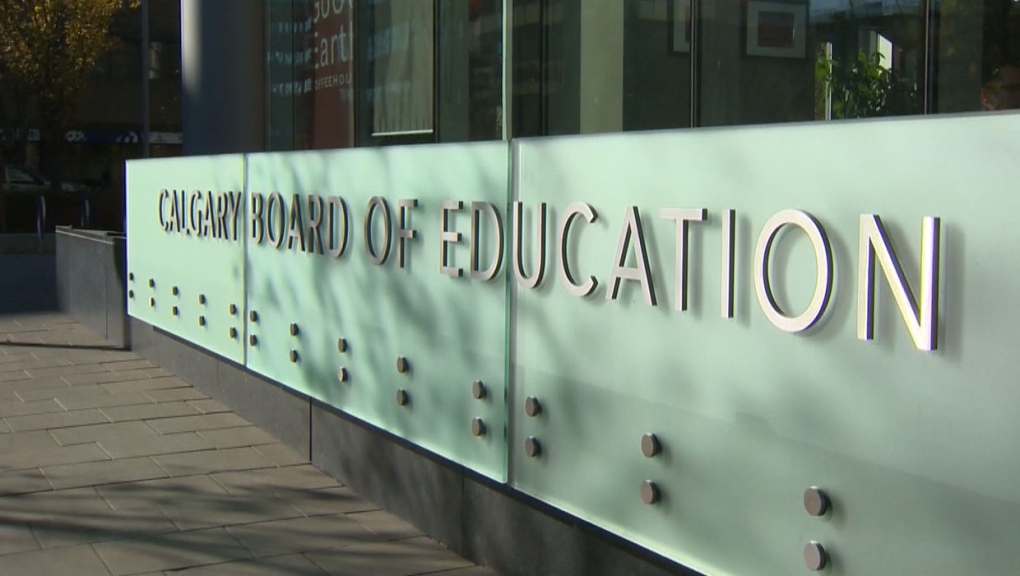 The Calgary Board of Education says it's had to lay off 1,900 employees because of budget cuts.

CALGARY -- The Calgary Board of Education (CBE) has handed layoff notices to 1,900 employees because of the provincial government's decision to cut $21 million from its budget.

Christopher Usih, the CBE's superintendent of schools, made the announcement Thursday, saying the last day of work for the employees who were given notice is April 30. Both full-time and part-time staff are being affected.

"The CBE has never had to contend with layoffs of this magnitude. Each and every employee plays a valuable role in supporting our schools and students. We know that those employees who received layoff notices will be missed by their colleagues, and especially by our students and families," he wrote in a statement.

He says 1,030 of affected staff are part-time breakfast and lunch supervisors while the others consist of part-time cleaners, library assistants, CTS instructors, psychologists and speech language pathologists as well as other support staff.

Contract workers, like substitute teachers, are not being laid off but are being told there will be limited work for them between now and the end of the school year.

Through budget savings, the CBE was able to keep all 880 education assistants on the payroll until the end of June.

"We know this support is very important to our schools and families," Usih said.

The majority of the CBE's cleaning and facilities staff will also remain because while classes have been temporarily cancelled, learning is continuing and buildings are still open.

"Cleaning protocols have been enhanced to ensure the health and safety of all individuals who may be required to be present in a school building." 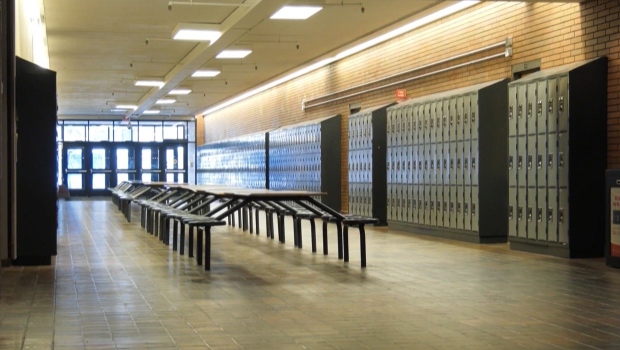 Since classes have been cancelled for the time being for students in southern Alberta, school boards say they are working on the refund process for fees paid by families of students.

The CBE says the refunding process is uncharted territory for them, so it appreciates the patience of families and recognize how many have lost income and need access to the funds.

"Refunding fees for so many families has never been done before. While we finalize our processing and refund options, we and our business partners are also facing the same issues as many Canadians. The need for social distancing, self-isolation and global transitioning to a work from home model means a longer response time for us and all of our partners," the CBE wrote in a letter sent home to families.

The CBE also provided the following update on fee refunds:

"We are actively engaged with the insurance provider on your behalf to maximize your financial return from an insurance claim," the CBE says.

The school board is also requesting parents to refrain from contacting their schools about refunds until further notice.

Rocky View Schools (RVS), the school division that oversees institutions to the west, north and east of the City of Calgary, says it is also moving ahead with plans to provide fee refunds to families.

In a letter sent home to parents, it said refunds will commence on April 27, starting with fees associated with optional courses, lunch supervision fees and extra-curricular programs.

Beginning May 25, RVS will issue refunds for transportation services, pro-rated based on the number of days that classes are/have been cancelled.

Officials say they are also working on refunds for all field trips, in-school events and pre-paid lunch programs, but those requests could take some time, especially when they are for field trips.

RVS says funds will be returned using the original methods that were used to pay for them, but those that were paid in cash, cheque or on a point-of-sale machine could take longer to process.