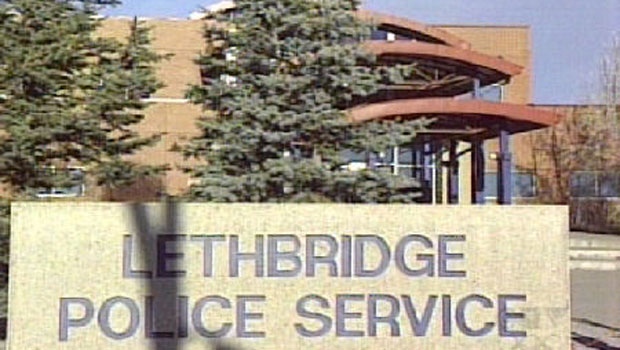 The motion was presented Monday by Coun. Blaine Hyggen, who says he was responding to a high number of emails and messages about community safety concerns. Hyggen says it was also based on conversations he has had with police officers.

The motion asks the commission to identify the costs, timelines and implementation process involved in hiring two additional officers per shift, or eight overall, and report back to council no later than Dec. 9.

Hyggen says people may be surprised by what the review shows.

“When you dig a little further, and see what police spend on overtime, it may show that it’s not as costly as one might think,” he said.

Hyggen’s motion comes a week after Connecting Our Community Lethbridge, a group concerned about crime, called for the city to hire more police officers.

Spokesperson Mallory Kristjanson says having council approve the resolution is a win-win.

“This is a solution, because we know that LPS are working 15-hour shifts right now,” she said. “Front line workers are being burned out.”

Hyggen told council as many as 12 or 13 per cent of the Lethbridge Police Service members are on some form of leave, putting a strain on resources and creating the need for even more overtime.

Connecting Our Community Lethbridge plans to hold a community Rally for Safety on Sunday, Nov. 3, from noon to 2 p.m. near the Nikka Yuko Japanese Garden.

“We deserve to be safe. We deserve municipal leadership to hear our voices, that we need more resources,” she said.