Lethbridge Mayor Chris Spearman joined mayors from Calgary, Red Deer and the Municipality of Wood Buffalo Tuesday to strongly attack a plan by the province to consolidate emergency dispatch services into three AHS-run sites in Edmonton, Calgary and Peace River

LETHBRIDGE, ALTA. -- Lethbridge Mayor Chris Spearman is urging Premier Jason Kenney to step in and gather the information needed to be make a good decision on the consolidation of 911 EMS dispatch services in Alberta.

Spearman joined the mayors of Calgary, Red Deer and the Municipality of Wood Buffalo in a strongly worded attack on a plan to consolidate municipally-run dispatch services into three AHS-run sites in Edmonton, Calgary and Peace River.

In a letter sent to the municipalities last week, Alberta Health Minister Tyler Shandro said he was proceeding with the amalgamation despite concerns raised by the local communities.

“After just 16 months in office, Minister Shandro has decided to throw all of that away without any consultation with municipalities,” added Spearman.

Mayor Spearman said the city has continually asked for rationale or data to support the Minister’s choice, but it was never provided prior to municipalities receiving the letter last week.

“The lack of transparency confirms this is a short-sighted and reckless decision,” said Spearman. 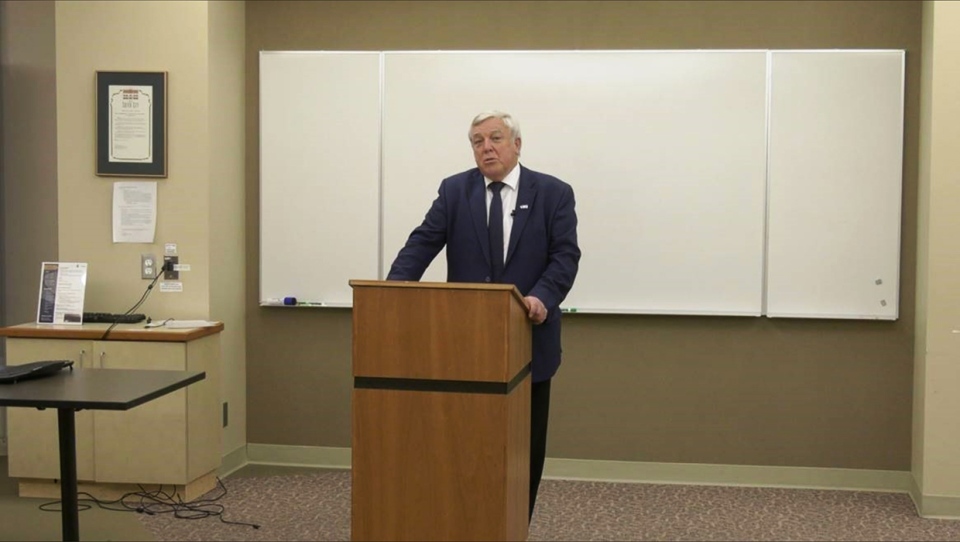 The Public Safety Communications Centre in Lethbridge is responsible for answering emergency and non-emergency calls and dispatching necessary resources to handle the situations. It currently serves the Lethbridge Police Service, Lethbridge Fire and Emergency Services, AHS and 21 regional fire and EMS providers from Nobleford south to Waterton.

Because Lethbridge has an integrated fire and ambulance service based on providing advanced life support, the protocol is different than the one used by the AHS operated dispatch centres.

In a news release, AHS maintained the change is needed so the closest paramedics, who are best equipped to help, can be sent to a call regardless of geographical boundaries. They say call transfers take only seconds, and Albertans will notice no change when they call 911.

But a local firefighter’s representative maintains that’s not the reality.

He said they’re already experienced delays when a few of the calls have gone through Calgary, with delays of up to 10 minutes between when the EMS unit was dispatched, and when the pump (fire truck) was sent, even though the fire truck was much closer.

“We really don’t want somebody going into cardiac arrest just down the street from one of the fire halls and an EMS unit being dispatched from the west side,” added Nelson. “It can be way too long, when we can have resources there within just a couple of minutes.”

Mayor Spearman produced a copy of a report conducted for the Alberta Government in March of 2015. He said “The Rural Health Services Review” shines a glaring light on the issues with EMS Dispatch consolidation.

“Most rural Albertans perceived a marked deterioration of EMS, and blamed the consolidation of both EMS dispatch centres, and EMS management.”

The report concluded that this has a resulted in less responsive, frequently unavailable, and poorly coordinated services.

Mayor Spearman questions why the government would want to continue down a path that has proven to deteriorate emergency services.

In addition to the negative patient outcomes, the city estimates the dispatch transition will cost local taxpayers over $5-million dollars annually. That would cover the hiring of 30 new positions that would be needed to maintain the existing level of service.

“For the provincial government to make this decision, for what we believe to be zero benefit, if not a negative impact to Albertans, is extremely frustrating,” said Mayor Spearman.

The mayor concluded the city would welcome a third-party review of the net financial and emergency response benefits to the change, with consultation involving not just AHS but also the municipalities that provide the service. 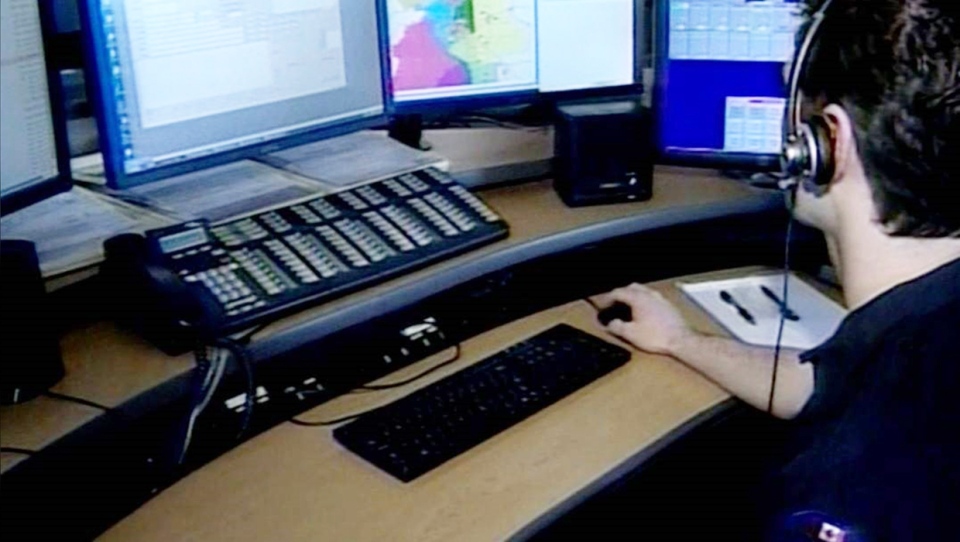 Mayor Spearman said it is a non-partisan issue, and both the municipalities and the province have the same goals; to provide the best possible patient outcomes, financial efficiencies, and operational efficiencies.

“That’s why we are urging Premier Kenney to step in and gather the information needed to make a good decision on this lifesaving matter.”