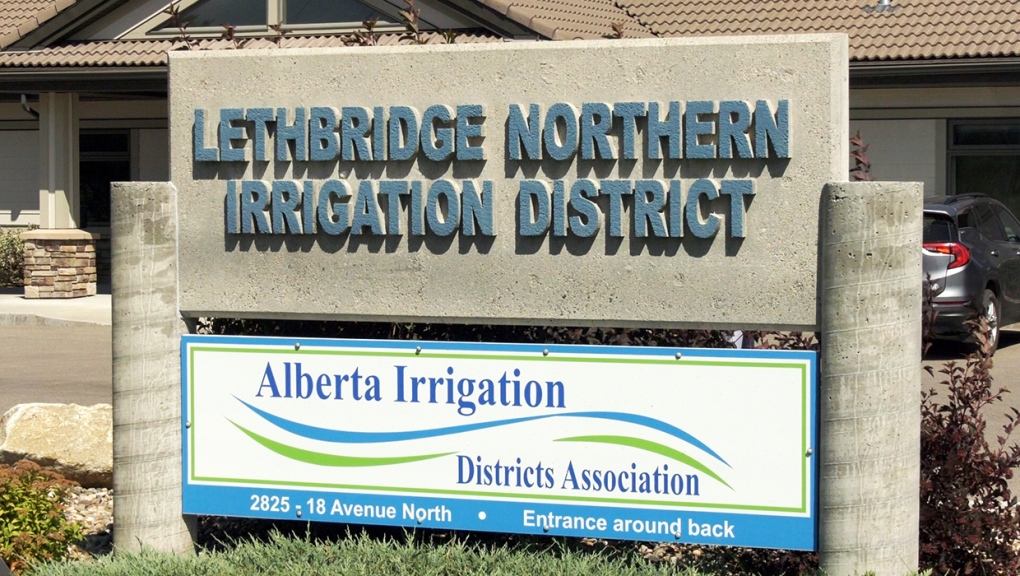 The province is providing nearly $1.1 million to the Lethbridge Northern Irrigation District to improve water infrastructure in the region.

LETHBRIDGE, ALTA. -- The province has granted nearly $1.1 million through the Irrigation Rehabilitation Program to the Lethbridge Northern Irrigation District to help improve water infrastructure in the region.

It continues the flow of irrigation-related funding being doled out by the provincial government, after announcing $2.6 million for the St. Mary Irrigation District earlier this week.

“When it comes to irrigation, there’s just a huge economic potential that irrigation has,” Minister of Agriculture and Forestry Devin Dreeshen said.

“I know there have been lots of studies that have indicated that every dollar you invest in irrigation will provide about three dollars in economic return.”

The rehabilitation projects supported by the grant include lining unlined canals and turning canals into pipelines.

LNID board chair John Vandenberg says the staff at Lethbridge Northern Irrigation District work hard every day to make sure water is delivered efficiently and safely.

“This funding will help ensure our infrastructure remains strong and can keep up with demand now and in the future,” Vandenberg said.

The funding will support the H1 capital product that the irrigation district plans to break ground on this fall.

“It’s going to be a $17-million project in two years, so we will use the funding towards that. It’s a pipeline project north of Picture Butte about three miles and it goes just down the south side of Iron Springs all the way up to Township Road 485,” Vanderberg explained.

He says the 56-inch pipeline will mean there won’t be any more pumping, which is a big energy saver and great for the local economy.

By increasing the water conveyance networks' efficiency through projects like these, the province says it will allow more acres to be irrigated within the existing water allocation. 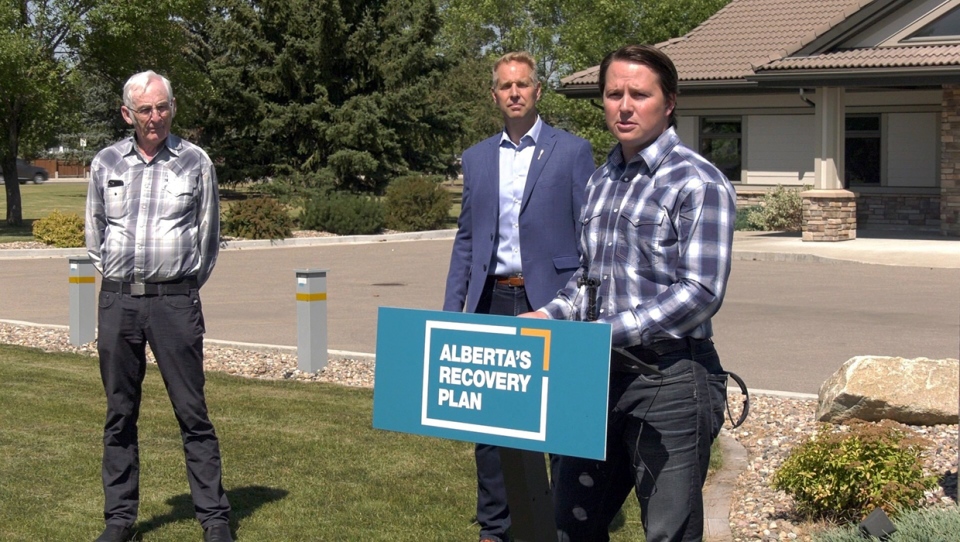 “Irrigation is vitally important to attract food companies that will create good-paying jobs here in southern Alberta and across the province,” Dreeshen continued. “It seems to be a really good investment by taxpayers to grow our economy, increase jobs in Alberta and help diversify our economy as well.”