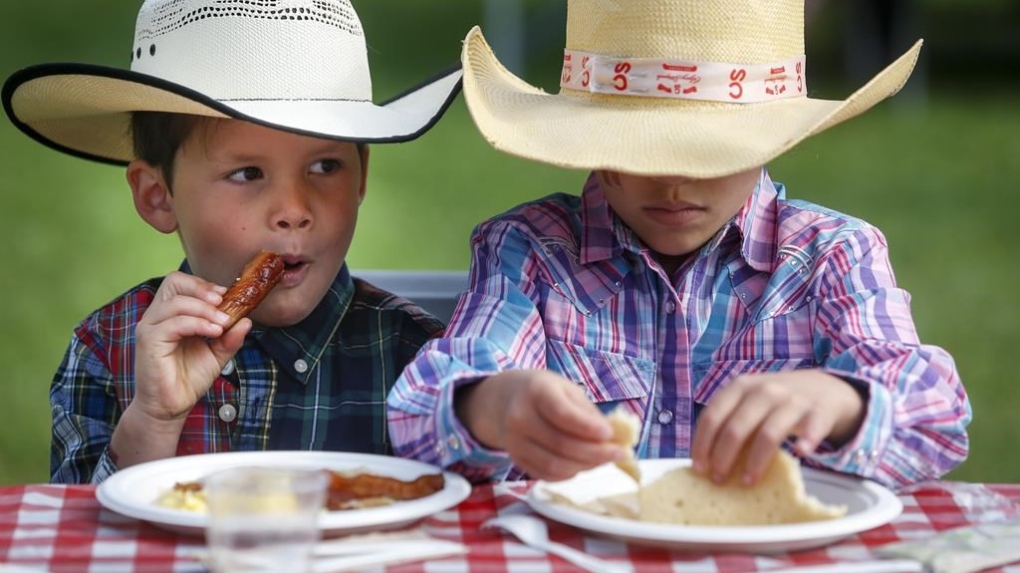 CALGARY -- A new report looking into cities that have the best conditions to raise a family has put Calgary in the top 10.

The list, compiled by relocation experts with Movinga, looked at 150 major cities around the world and evaluated them based on criteria including livability, education, employment rates and benefits, business opportunities and a number of other factors.

According to Movinga, families in that city are allowed 1,190 days of paid parental leave, far more than Calgary, which only allows 364 days of leave.

Dead last in that category was every U.S. city on the list because the group says that country doesn't offer paid parental leave at all.

Calgary did rank very high on the list when it came to quality education. Our city placed number two on that ranking and a number of other Canadian cities such as Vancouver, Quebec City, Montreal, Toronto and Ottawa were also in the top 10.

The top 10 best cities for families in the world are: