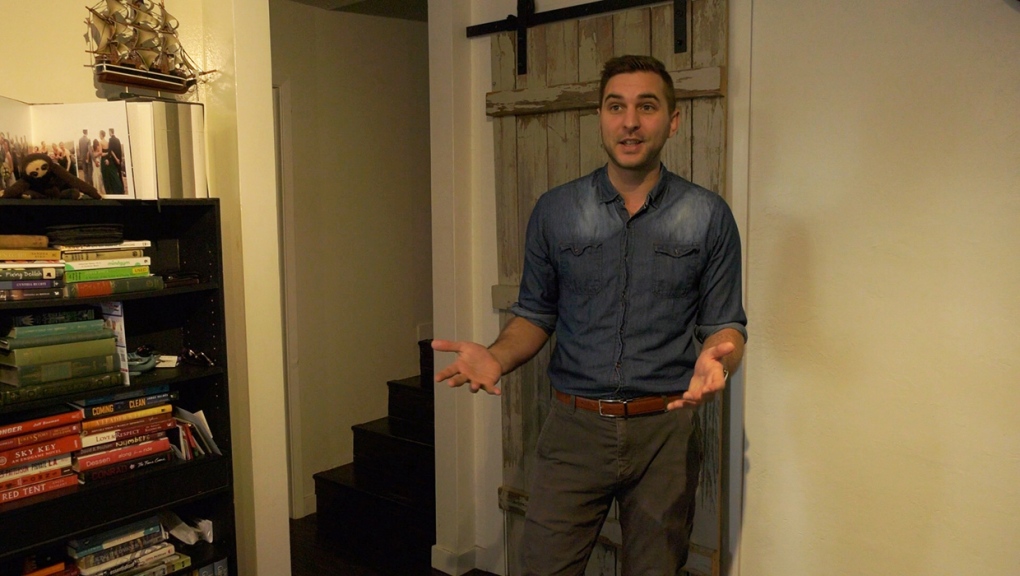 Alexander Pezzutto, the founder of Rentbridge.ca, says it's good for the planet and good for your wallet to rent stuff from his website

LETHBRIDGE -- You can rent a car, you can rent a place, but there are still so many things out there that people can’t get access to unless they buy them new.

Rentbridge.ca, a recent local startup, is looking to change that by creating a platform where people can take tools or things just sitting idle around the house and put them to use.

Think of it like an Airbnb, but for stuff.

“Whether it be a hobby, whether it be trying something out that’s new that they want to explore or they need a tool for a do-it-yourself project, we help people to do whatever they love and in a way that’s sustainable,”  CEO and co-founder Alexander Pezzutto said.

The site has only been operational since August, but the creators believe the financially and environmentally sustainable platform will continue to grow. 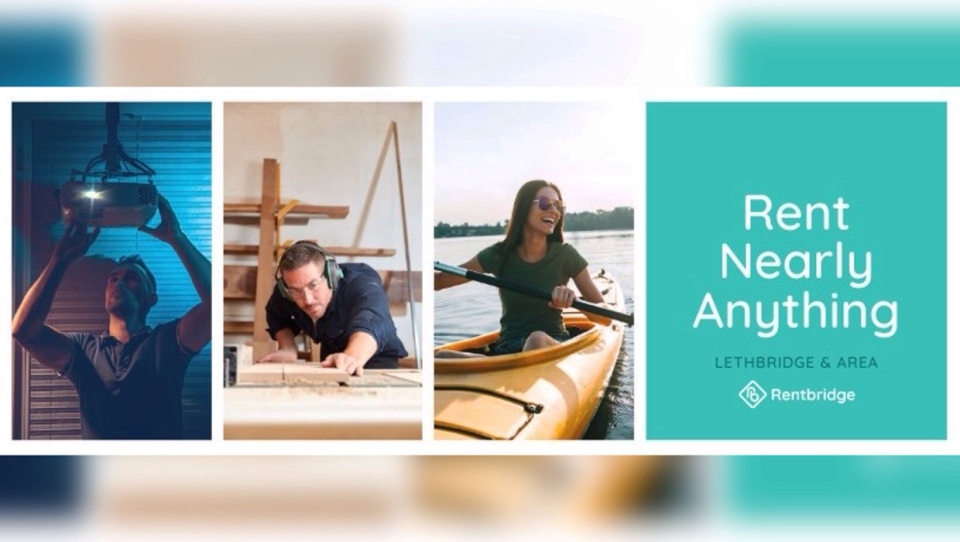 Pezzutto says that’s because it offers benefits for both those renting goods and those looking to rent.

“You’re saving money renting instead of buying new, or you’re earning money with what you already have. It’s also environmentally sustainable because rather than buying all these new things and leaving them in storage we’re sharing what we already have. We don’t even have to recycle, we’re just using less.”

It’s free to sign up and post items, and the site only takes 15 per cent of a transaction while the lenders keep 85 per cent. Part of the money the site takes helps to pay for processing, while the borrowers pay for any coverage.

The site offers a variety of things for people to look through, from tools to electronics to appliances and more. Additionally, if a user is looking for an item that’s not currently on Rentbridge then they can make a request for it.

In its initial trial run last February, Pezzutto says they found out just how important insurance was to be able to bring the site online, which is why they took out a $100,000 policy per item.

“That covers both the borrowers and the lenders. So, it’s not just one way, theft, damages, anything so it’s all covered,” he continued. “That was really needed because people find that their stuff is really personal and important. You don’t want to rent that out without knowing that it’s safe and covered.”

In navigating the early days of the new model, Rentbridge has grown to over 300 people signed up so far in Lethbridge, and continues to grow.

“The items, same thing, we’re probably growing by several new items every single day on the platform. We’re figuring out that process more and more as well. The goal is to have close to 1,000 items on the platform by the end of 2020 with people being able to use that regularly and change the way we use every day items.”

Right now, Rentbridge can only be found online, but by the end of the week it will be expanding to apps on both IOS and Android phones.