CALGARY -- A made-in-Calgary documentary showcasing African-Canadian - and other - Calgary dance talent is screening for free online through Aug. 31.

Digital Unganisha, a dance theatre show created by Calgary producer Wunmi Idowu, explores the African origins of contemporary dance, and how it has inspired some of the most popular dance moves in contemporary popular culture, everything from Fred Astaire to James Brown to Michael Jackson's Moonwalk to some of the steps popularized by So You Think You Can Dance.

The Calgary creators of Unganisha received a federal micro grant - $5,000 - to digitally document the show, and they've done so combining archival footage and storytelling, that traces the origins of dance back to cultures that were ripped apart by the slave trade and transported across oceans. 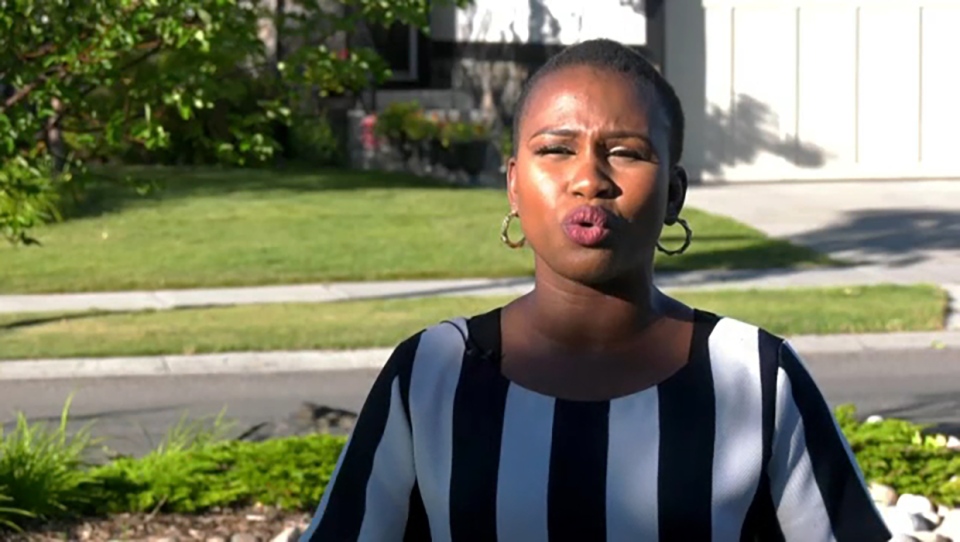 Idowu's documentary doesn't shy away from the role slavery played, even though it can be difficult for the viewer to watch.

She hopes to be able educate dance lovers about where much of the art form originated - and believes 2020, when the Black Lives Matter movement has elevated the profile of Black voices, is the perfect time to do it. 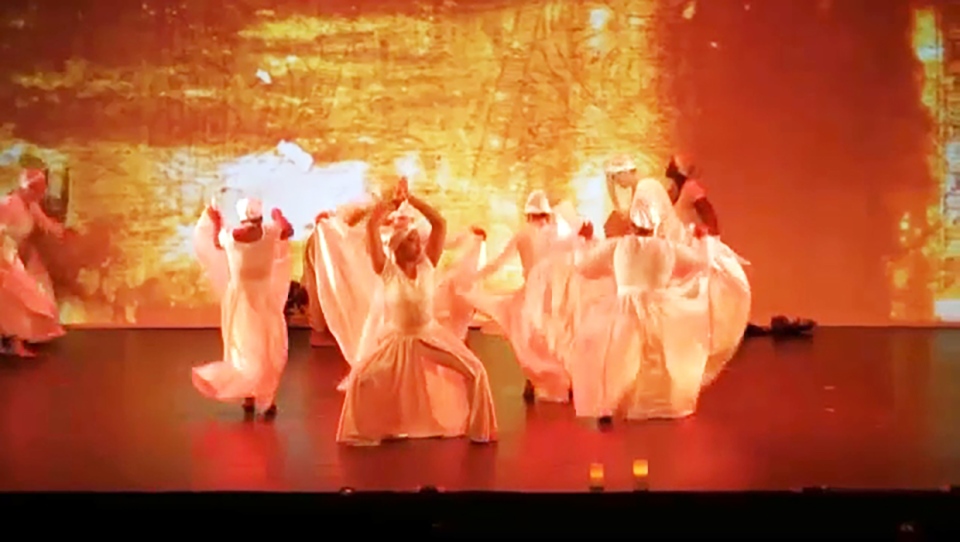 "We want to show that black culture also matters," she said, in an interview with CTV News. "And black art also matters.

"We're tired of the cultural appropriation of these dance genres being monetized and people not giving homage to where it started, which was a very horrible and gruesome history. 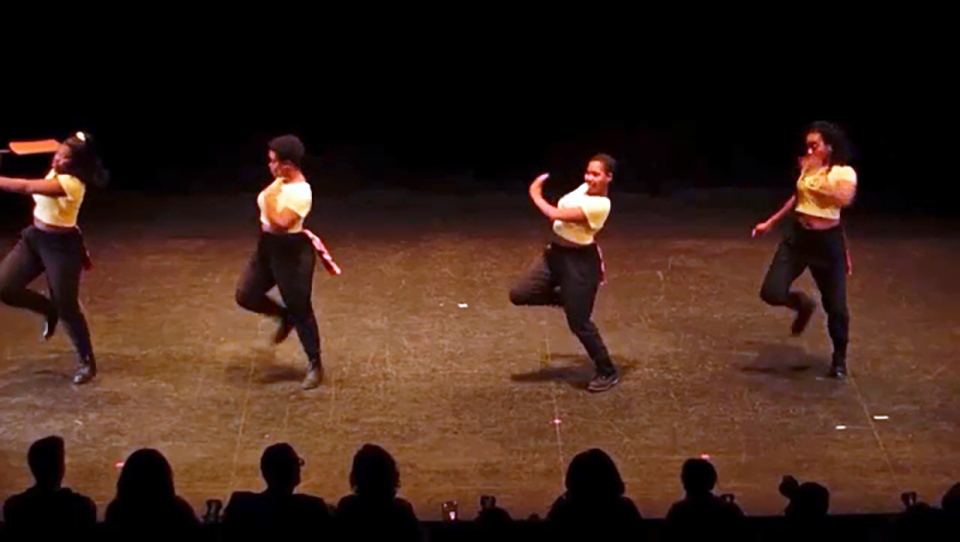 Both the live production and digital documentary were created by a cast and crew of Calgary-based artists from the city's dance, theatre and filmmaking community, who were able to deliver a 42 minute long documentary on budget for $5,000 in a little under a month.

Digital Unganisha is available to watch for free online until midnight Sunday, August 23. 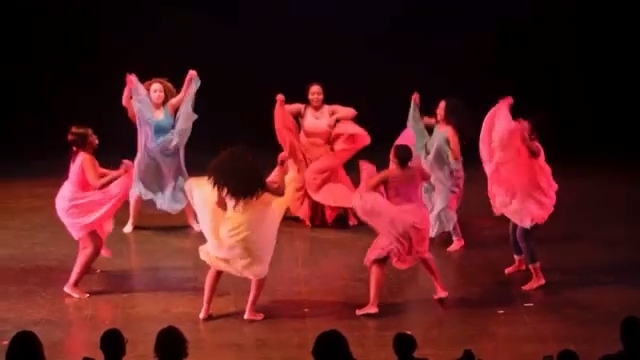