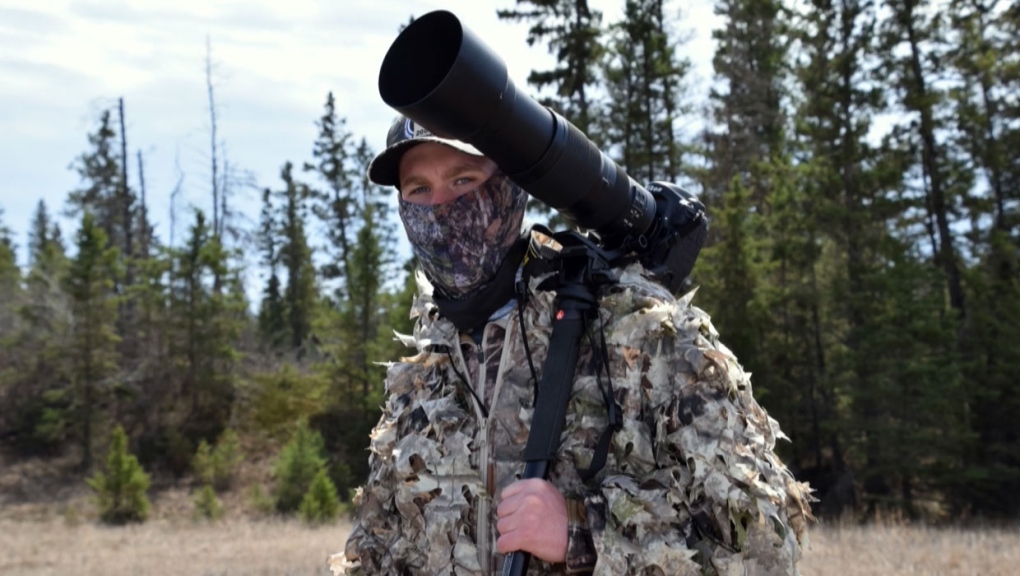 Matthew Henry's photo, Snow Moose, was one of four Canadian entries selected for awards in a photography competition hosted by the Natural History Museum in London, England. (Supplied)

CALGARY -- A Lethbridge, Alta. youth is one of four Canadians who won an award from a U.K. wildlife photography competition.

Matthew Henry, who is originally from Treherne, Manitoba,  won a 'highly commended' prize in the ages 15 to 17 category of the Wildlife Photographer of the Year event hosted by the Natural History Museum in London, England.

His photo, entitled 'Snow Moose' was taken when Henry and his parents were on a drive on Thanksgiving weekend in 2018.

He noticed the moose off in the distance and, when he began to approach, a snowstorm suddenly blew in and set the perfect scene.

"After multiple attempts; switching to manual focus, trying out different shutter speeds to freeze the motion of the snowflakes and then a few tries of getting the framing and composition right, I got the shot," Henry told CTV News.

"The instant I pressed the shutter, I knew that I has captured something special." 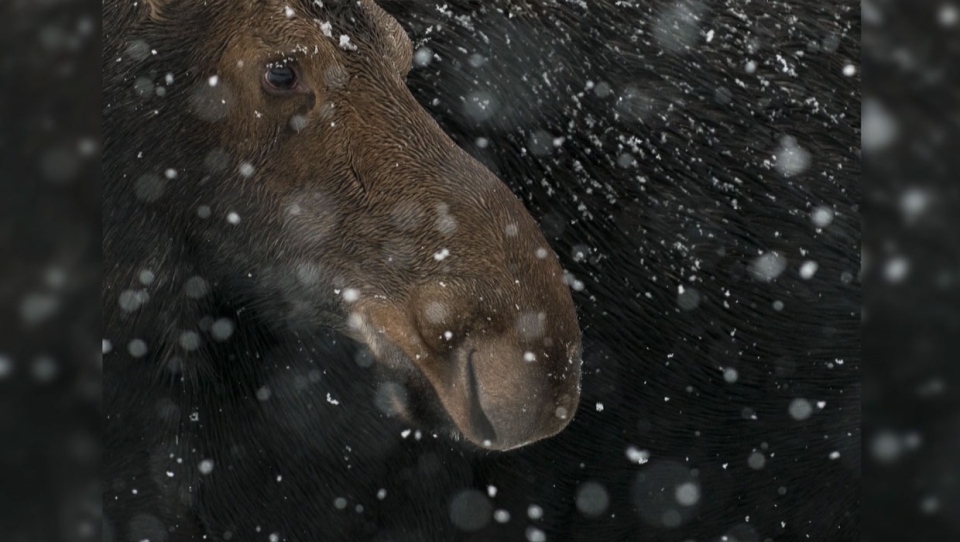 His photo was selected from more than 50,000 entries.

Henry has been interested in photography since he was 12 years old, but aims to one day become a conservation officer.