'Make us part of the plan': Calls to prioritize vaccines for seniors care homes left out of first round

CALGARY -- Days after Premier Jason Kenney’s announcement that Alberta has reached a vaccine “milestone” some families are wondering why their elderly loved ones in care homes had been left out.

Just weeks after Betty Clarke celebrated her 99th birthday with family over Zoom from her independent supported living facility in Edmonton she was supposed to get her first dose of COVID-19 vaccine, but it was postponed due to the Pfizer shipment delay.

“You just kind of feel that a 99-year-old would have had her vaccine sooner than this,” said her daughter Jennifer Diakiw. 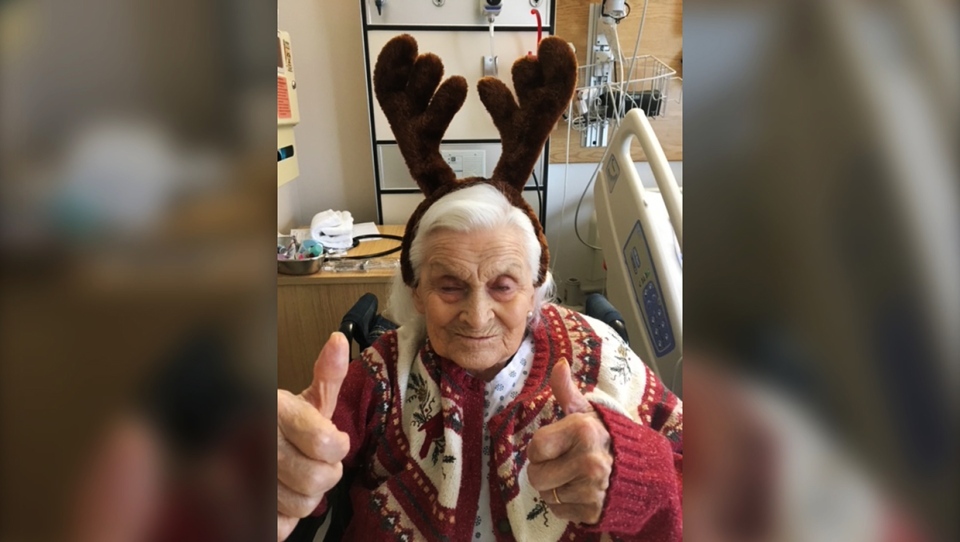 She wasn’t the only Albertan confused after the premier’s announcement Monday.

“We have completed the first doses of vaccination at all of Alberta’s 357 long term care and designated supported living facilities ,” said Kenney in a press conference.

Advocates say that covers about 27,000 seniors but leaves out about 22,000 who also live in communal care homes.

That includes both private and public seniors’ care homes that were not included in Alberta’s first round of vaccinations.

“We’re really much the same but we don’t have that AHS designation. The vulnerability and unfortunately even the deaths are significant.”

Alberta’s Chief Medical Officer of Health Dr. Deena Hinshaw said there are some residents and staff in other types of supported living facilities who did receive their first doses, but the province has not announced a plan to specifically target those sites.

“I know there are families with residents in other types of facilities wondering when their loved ones will have access to the vaccine,” said Dr. Hinshaw.

“We started with long term care, and designated supportive living facilities, because residents in these locations are the most at risk.”

She indicated that when supply increases the next goal is to open up vaccinations to any Alberta over the age of 75, no matter where they live.

ASCHA urges the province to make residents and staff of other senior supportive living facilities the priority.

“It is really, really pressing. Let us know that we’re next, make us part of the plan,” said Martin-Lindsay. 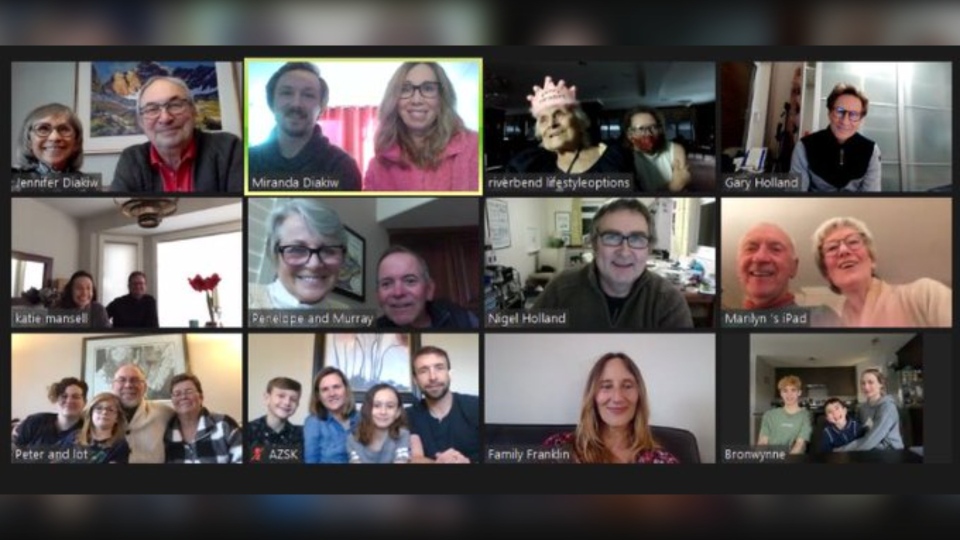 Clarke’s daughter agrees and hopes clearer communication from the province can help Albertans understand what to expect.

“It would be more helpful if there was more clarity in messaging,” said Diakiw.

“When you’re expecting something and then it doesn’t come, there is that disappointment.”

Alberta Health clarified that there are some people in long term care and designated supported living facilities who did not get their first dose.

”Those who declined, or could not receive it, due to illness, absence or a medical contraindication,” said Dr. Hinshaw.