Man in serious condition after house fire in northwest Calgary 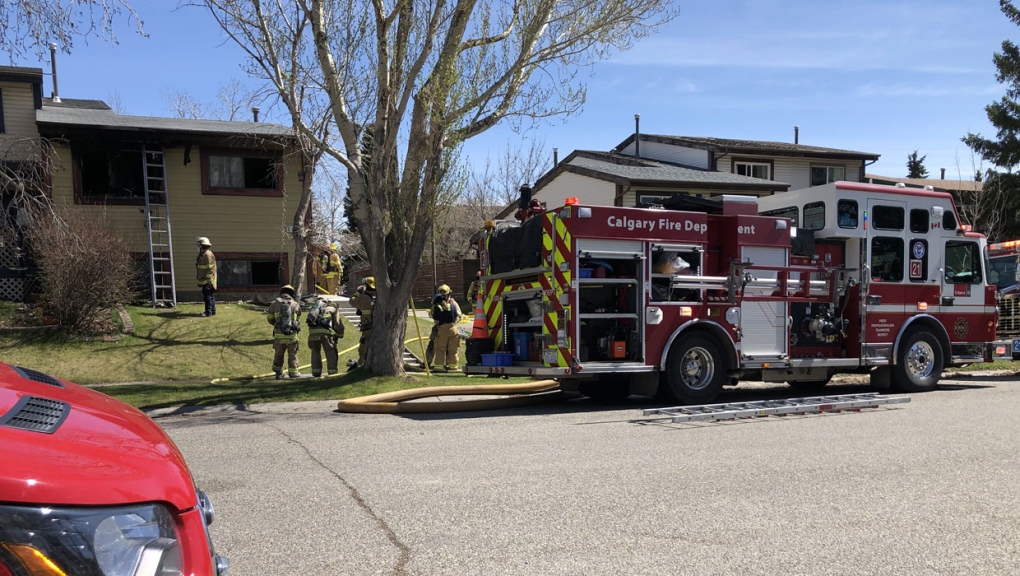 Firefighters were called to a home in Ranchlands Wednesday morning for reports of a fire.

CALGARY -- A man was taken to Foothills Medical Centre after he was rescued from inside a burning home in the northwest Calgary community of Ranchlands.

When they arrived, firefighters found a male victim outside the home.

Smoke and flames were seen coming out of the front window of the affected unit, prompting crews to begin an aggressive exterior attack.

EMS say the victim had been burned and was suffering from smoke inhalation.

The patient, who was in serious condition, was taken to Foothills Medical Centre.

Fire officials say the home was divided into seven units and crews managed to contain the blaze to just one unit, but another did sustain smoke damage.

The fire started in the kitchen, but an investigator is at the scene to determine exactly how the fire broke out.