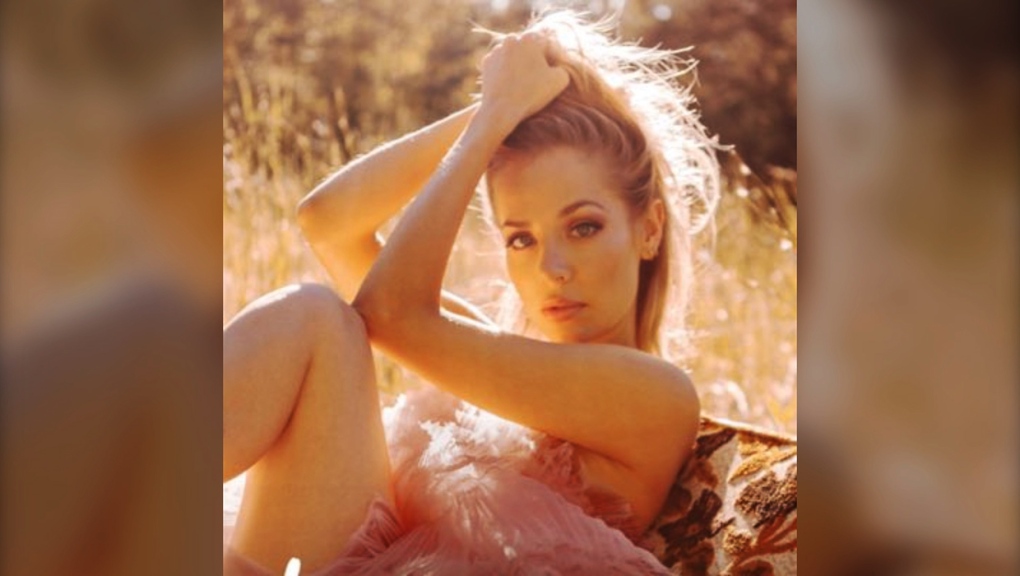 Medicine Hat, Alta. native MacKenzie was named by Country Music Television as one of the "Next Women of Country" class of 2021 over the weekend

CALGARY -- If Country Music Television's crystal ball is working properly, Medicine Hat may be on the cusp of being home to another budding country music star, following in the footsteps of Canadian Country Music Hall of Fame member Terri Clark.

That was the word this weekend, when CMT released their annual list of The Next Women of Country class of 2021, and one of the names on the list was Medicine Hat's MacKenzie Porter.

The list was launched by CMT in 2013, in response to growing criticism that country was too male-dominant, and is intended to recognize and support "country music's most promising and powerful female artists."

"The year-long campaign raises awareness for new female artists with support for their music and videos across CMT and CMT Music channels, CMT Hot 20 Countdown, CMT.com along with CMT's Instagram, Facebook and Twitter pages.

"Since moving to Nashville in 2014 from her native Canada, Porter has developed a radiant country style which threads the needle between traditional heart and modern energy," producing multiple Canadian Country Music Award nominations, and giving Porter the opportunity to share the stage with Kenny Chesney, Blake Shelton and Rascal Flatts. Porter is also an actor, who recently appeared in the Netflix series Travelers.

Porter tweeted the news out this weekend, saying, "so excited and grateful to be a part of @CMT Next Women of Country Class. Such amazing women to be surrounded by!"

So so excited and grateful to be apart of this years @cmt Next Woman of Country Class. Love you @lesliefram1 and everyone at @cmt! Such amazing woman to be surrounded by! #cmtnextwomen pic.twitter.com/EClZ82jsYV