Memorial for Jason Goodstriker set for this weekend in Lethbridge 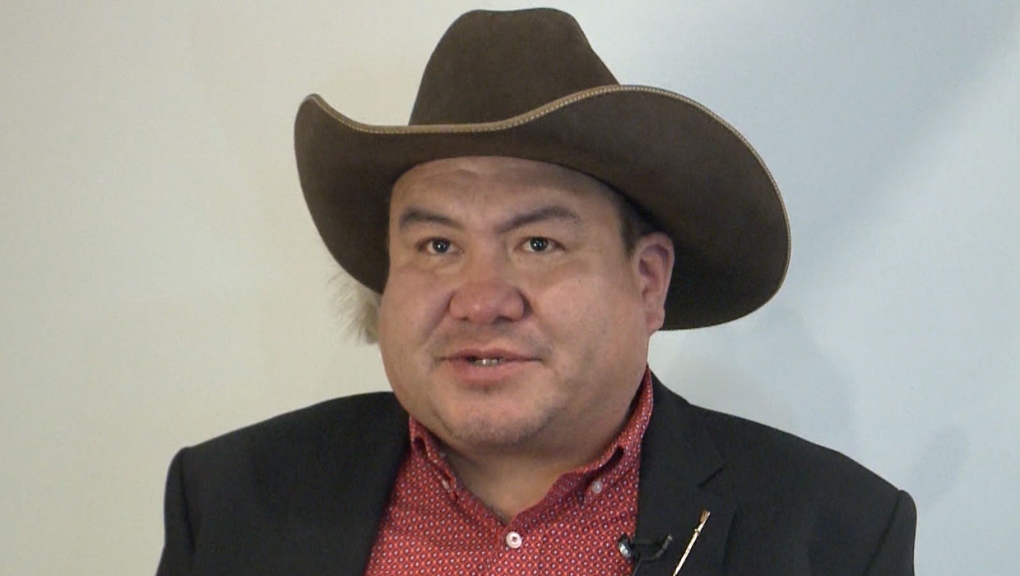 A memorial for former Blood Tribe councillor Jason Goodstriker will begin at 7 p.m. on Friday with an all-night wake.

CALGARY -- Those looking to pay their respects to a prominent Alberta First Nations leader can do so this weekend.

Jason Goodstriker, who was once Alberta's regional chief for the Assembly of First Nations, passed away last Thursday in Slave Lake.

He was called a "passionate Albertan" by Premier Jason Kenney and also served as a councillor with the Blood Tribe.

Goodstriker, who was 47, had also been named a member of the province's Fair Deal Panel that has been holding town hall meetings in communities throughout the province.

An all-night wake in memory of Goodstriker is scheduled to take place starting 7 p.m. Friday at the Senator Gladstone Hall on the Blood Reserve.

An honouring service is expected to take place, at 10 a.m. Saturday, at the University of Lethbridge's gymnasium.

Donations to help with funeral costs can be made through the Cornerstone Funeral Home.