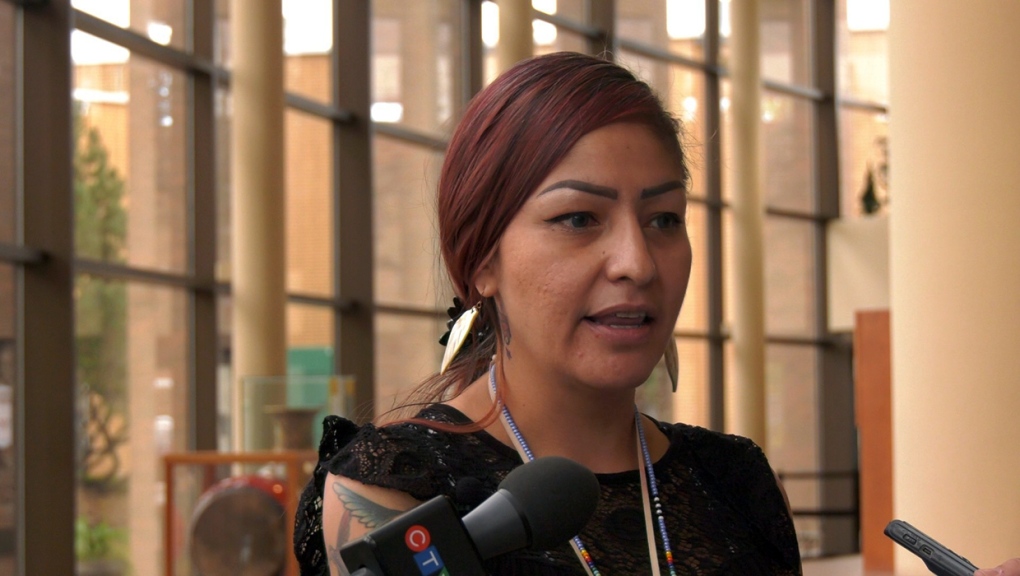 LETHBRIDGE, ALTA. -- In June, when the national inquiry into Missing and Murdered Indigenous Women and Girls released 231 calls to justice for its victims, the City of Lethbridge requested specific recommendations to work on.

City of Lethbridge Indigenous Relations Coordinator Pamela Beebe said one of the recommendations was to implement the United Nations Declaration on the Rights of Indigenous People.

“The document is talking about the right to housing, the right to education, to help us escape poverty, to do things that put us in leadership roles and so it’s an extremely important document," Beebe said.

“I would just be excited if people even read it," she added, "and were able to talk about it with us.”

Beebe said they're asking council to implement the declaration so people have to use it when working with their communities.

Reconciliation Lethbridge Advisory Committee Co-Chair Treena Tallow said women are the matriarchs of their community.  “They hold the glue together for our families. So when women and Indigenous women and two-spirited LGBTQ - when they are targeted, that unravels the thread of our family structures.”

Tallow said every year the city is doing better, but there’s need for improvement. 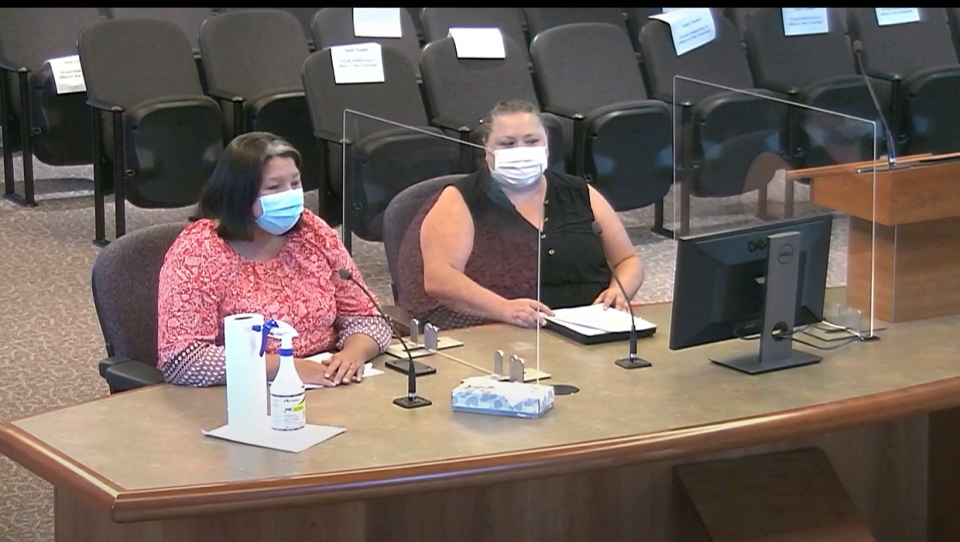 A total of 25 drafted recommendations were brought up to council. Another one that was highlighted was to create a monument to honour MMIWG. Member of Sisters in Spirit Committee Marissa Smoke said having a monument would help to acknowledge the issue.

“People (looking at a statue) will ask a question," she said. "What does that mean? What is surrounding that? And that would create community engagement and start conversations because we need to start having those conversations…”

On Oct 4, a march will start at 6:30 p.m. from city hall to Galt Garden followed by a candle light vigil at 7 p.m. to honour the lives of MMIWG and 2SLGBTQ+ people. For those who cannot attend, organizers are asking for residents to light a candle in their window.

Council is expected to make a decision on the 25 draft recommendations on Oct 5.