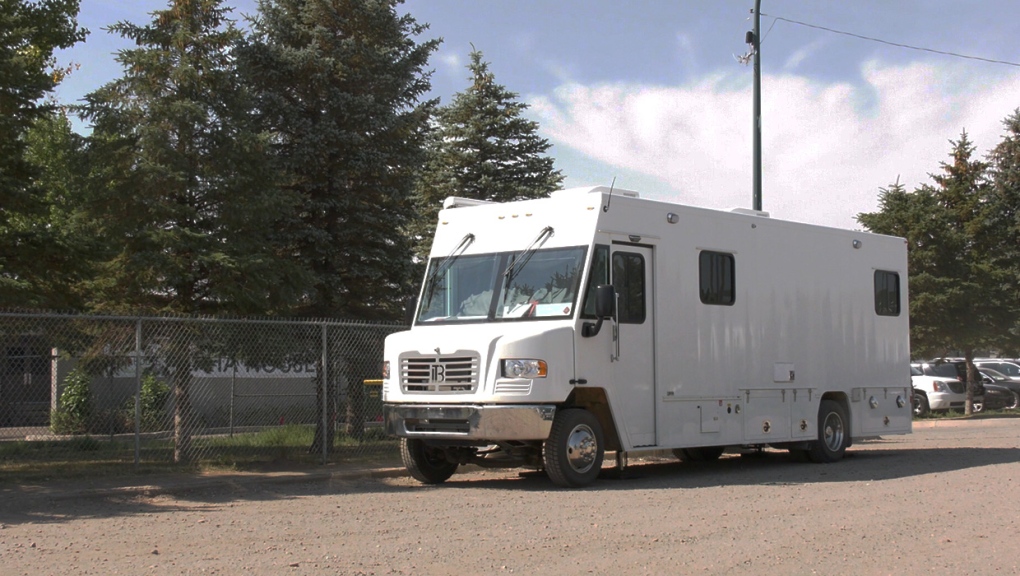 LETHBRIDGE -- The ARCHES-run supervised consumption site in Lethbridge is being replaced by a temporary mobile overdose prevention site ran by Alberta Health Services.

The mobile site began serving the community Monday, but many people are asking if has the capacity to address the drug crisis in Lethbridge. Last summer, the ARCHES-operated site averaged 663 visits a day.

The permanent consumption operated by ARCHES will be closing Aug. 31 and will no longer provide addiction services.

Former outreach volunteer Taylor Reid-Allen says she’s concerned about what resources will be available for those struggling to kick the habit.

"ARCHES offered so much more than just a supervise consumption site and so it just breaks my heart that those clients will also be losing those supports as well."

Reid-Allen said her focus is on the wellbeing of the clientele and what can be done right now to help them, rather than focusing on the ARCHES organization itself.

The mobile overdose prevention site will operates seven days a week, 20 hours a day. Unlike the consumption site — which has 13 consumption booths for individuals and two supervised inhalation rooms that can each hold four people each — the mobile site only has room for three clients at a time.

According to the province, the mobile site's capacity is adequate to meet demand.

"Based on the utilization data we’ve received from the current supervised consumption site operator, the capacity will be sufficient to serve all ARCHES clients," said the ministry of health and addictions in a statement.

Reid-Allen says she hopes that whatever replaces the supervised consumption site on a permanent basis will provide a variety of support services including client check-ins to confirm how they're coping.

The long-term solution includes recovery coaches being hired in Lethbridge to work with those struggling with addiction and connect them with detox, treatment and recovery.

A police investigation is now underway into $1.6 million that wasn’t accounted for in a recent audit of ARCHES. The alleged misuse of funds led to the province pulling funding for the ARCHES-run supervised consumption site.