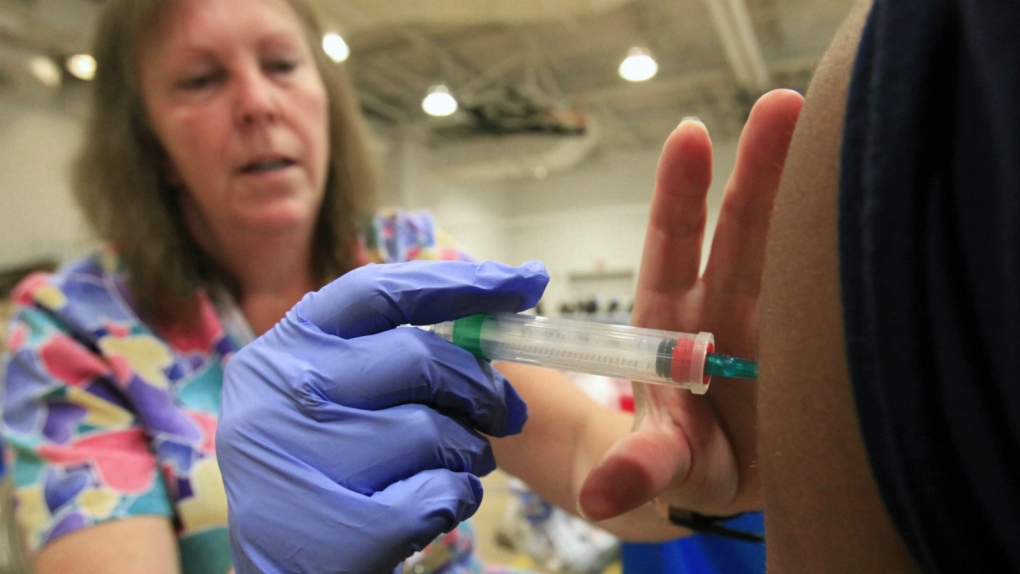 CALGARY – An outbreak of pertussis, commonly known as whooping cough, has been confirmed in Lethbridge and the surrounding area.

According to Alberta Health Services, there have been 11 confirmed cases of the infection in the province's south zone this past week. The cases occurred in Lethbridge, the County of Lethbridge and the town of Raymond.

Early symptoms of pertussis include:

In younger patients, preliminary symptoms will give way to severe cough that is followed by a whooping sound while inhaling. The cough is often followed by vomiting.

Symptoms are often less severe in older children and adults. The cough can last for more than two months.

AHS encourages Albertans to get immunized against pertussis.

To prevent the spread of the infection, avoid sharing water bottles, lipstick, lip balm or drinks.