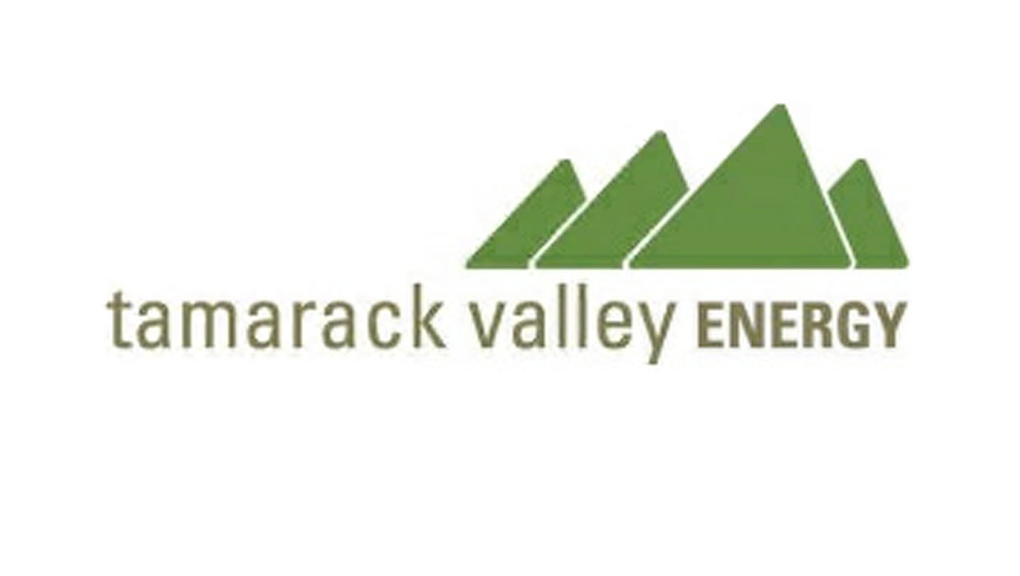 CALGARY -- Authorities have laid charges against a Calgary-based gas company in connection with its drilling and hydraulic fracturing procedures.

The Alberta Energy Regulator (AER) says Tamarack Valley Energy and its subsidiaries have been charged under the province's Water Act.

In a release, the agency says the charges stem from the company's drilling and fracking operations near Veteran, Alta. between Jan. 2017 and April 2018.

The AER alleges Tamarack used water without proper approval, did not monitor its water use and did not report its water use to them.

Further details of the proceedings are being withheld prior to the hearing, scheduled to take place in Coronation, Alta. on June 12, 2020.

The village of Veteran is located about three and a half hours northeast of Calgary.