CALGARY -- It’s a decision many were expecting. On Thursday it was made official: the 2020 Shaw Charity Classic has been cancelled.

Shaw Classic executive director Sean Van Kesteren said it’s disappointing that the event won’t be held at Canyon Meadows Golf and Country Club this year, but there was no other choice available other than to call the whole thing off.

“Yeah you know. We were trying to see if there was a Hail Mary but there wasn’t," he said. "The big thing really is getting the players across the (closed American) border and all of that, which didn’t look like it was going to change (in time).”

Billy Andrade loves coming to Calgary for the event and says it was tough news to hear.

“It’s so disappointing. All of us on the Champions Tour are so disappointed that we’re not gong to play this year but safety first. We understand that and you’ve got to go with it.” 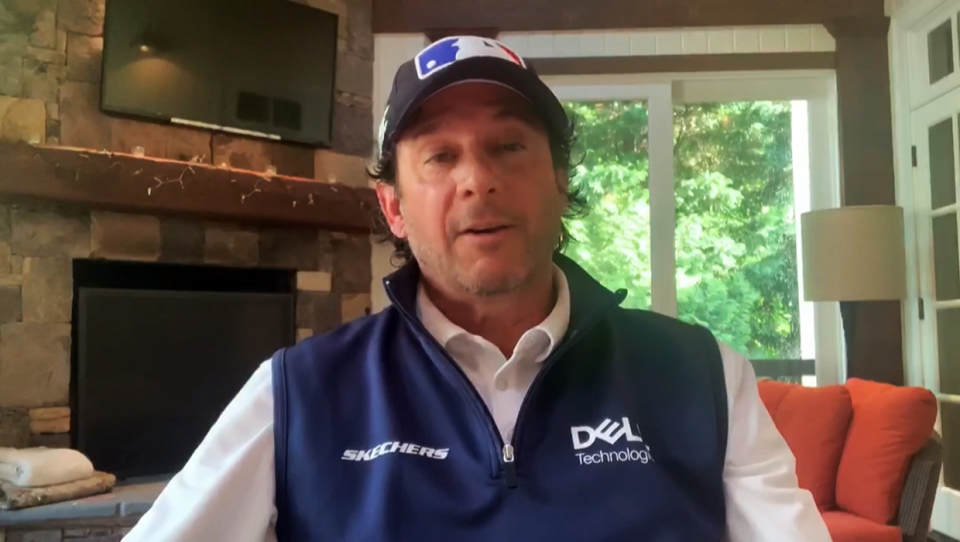 The Shaw Charity Classic isn’t just about golf. It’s about raising money for charity. The event has raised more than $48 million in it’s first seven years for the Birdies for Kids charities. Even though the event isn’t being played this year, organizers are still going to donate $1 million to various charities.

The PGA tour is back this week, the Charles Schwartz Challenge at the Colonial Club in Fort Worth, Texas is being played minus the fans.

“It’s a fan-friendly tour," he said. "Players interact with the fans. It’s about the community and I think this event - more than any - involves the community."

Van Kesteren said it’s time to hit the pause button and then start thinking about 2021.

And there is some good news: next year, the Shaw Charity Classic will have a new and better date. In 2021, the tournament will run from August 9 through the 15th at the Canyon Meadows Golf and Country Club.