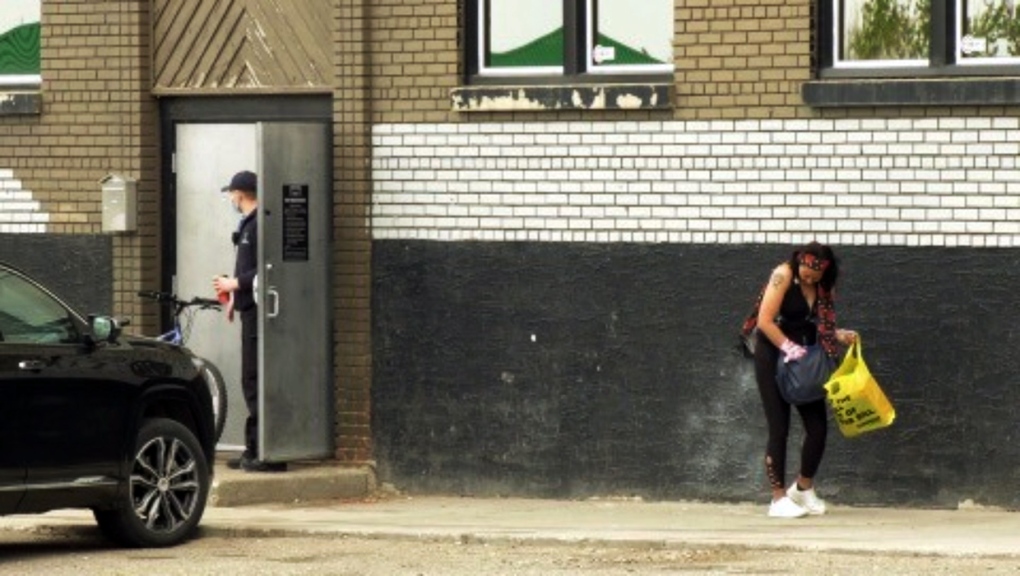 LETHBRIDGE, ALTA. -- Many places are getting ready to open up with phase one of the provincial government's plans to reopen the economy. Others might be surprised at what never closed, like, for example, the city's supervised consumption site, Arches.

“We’re an essential service. We don’t stop, ” said Arches director of programming Megan Williamson. “We don't feel like we can shut down or have a significant break in services.”

The beat has gone on for Lethbridge’s supervised consumption site, which has had to shift some staffing and hours of operation to make it all work.

“Instead of 24 hours, we’re now operating from 7 a.m. until 2 a.m.,” said Williamson. “When you get to a certain point in our building, we’re still doing physical distancing and they have already been screened or are masked.”

Lethbridge’s SCS is one of the busiest in the North America. Pre-pandemic numbers show 768 daily visits during February. Staff have been working from home while substance-abusers are spaced out for social distancing purposes. 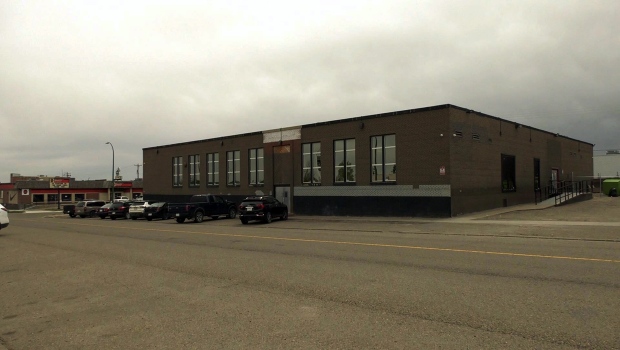 For everyone else trying to adjust to a “new normal” of a pandemic, substance abusers might be a little more familiar with the uncertain new reality due to the overdose crisis.

“Epidemics are not new to them,” said Williamson.

The federal government's decision to shut down the border crossing might have thrown a wrench into the lives of substance abuse users as well.

“I’ve heard that with border closures, fentanyl is harder to find. I don't know if that means they are coming up with new additives or they're kind of digging out old bad batches,” said Williamson.  “Anecdotally, we're hearing that there's a lot more meth use and a lot more alcohol use.”

Prior to the pandemic, the provincial government released its report on supervised consumptions sites across the province where Premier Jason Kenney held his stance that facilitating addictions is not the right approach for ensuring people recover in the long term. Supervised consumption sites have an agreement in place until the end of September.