Austin joined the CTV Morning Live Calgary team as a reporter in December 2021 after nearly a one-year stint as a video journalist with CTV News Lethbridge.

Before joining CTV News, he worked as a television and radio reporter for CJDC TV News in Fort St. John, B.C. covering local stories from across the Peace Region.

Born and raised in Campbell River on Vancouver Island, Austin’s first taste of Alberta living came when he attended the Broadcast News program at the Southern Alberta Institute of Technology (SAIT), where he graduated with honours.

Outside of the newsroom, Austin is an avid sports fan who loves getting out for a round of golf or lacing up his skates to slap around a puck. When it comes to watching sports, he’s a big time fan of the Vancouver Canucks, Miami Dolphins and the Utah Jazz. It's been a rough few years.

Starting his career during a pandemic has made for an interesting introduction to the industry. From covering the ever-changing COVID-19 landscape, crime, politics and sports, Austin is always eager to put in the work needed to tell honest, balanced and informative stories.

Austin speaks English and a bit of French. 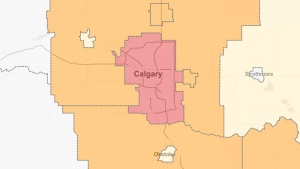 COVID-19 cases in Calgary as of March 17

The number of active and recovered COVID-19 cases in the City of Calgary as well as the number of deaths attributed to the novel coronavirus as of March 17. 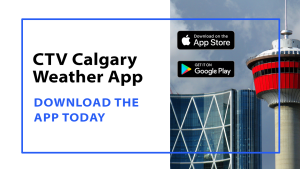