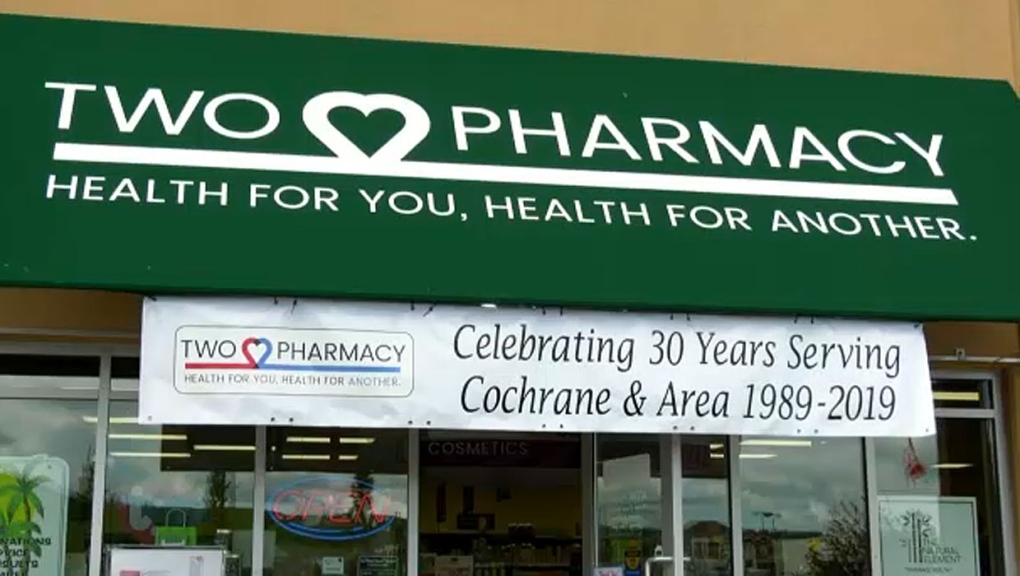 A pharmacist in the Town of Cochrane is using his retirement party as a way to push the message that smoking kills.

Pharmacist Kelly Kimmett is packing it in after running his Cochrane pharmacy for 30 years and, for a retirement gift, he’s asked town residents to throw out their cigarette packs for good.

According to Kimmett, smoking is the leading cause of preventable deaths in Canada with 45,000 deaths every year.

"I’ve seen so many people suffer from horrible diseases and dying from cancer, including my dad who died nearly 30 years ago."

Ever since, he’s turned his focus on helping people in Cochrane to stomp out the habit.

Kimmett took a smoking cessation course eight years ago and has been working toward a goal of having the town become smoke-free by 2020.

One of his first patients, who had his prescription filled for the last time during the retirement party, said he personally benefitted from the anti-smoking message.

“Kelly made me understand today that I didn’t waste my time when I quit smoking 15 years ago," said 86-year-old Doug Cave. "I had smoked for 40 before that."

The store on Grande Boulevard will be taken over by Kimmett’s son Reid, who says he expects his father will stop by from time to time and continue to share his message about a healthy Cochrane.