Calgary set for a cold snap this week

CALGARY -- So far, it has been a balmy winter in the city with temperatures hovering above the freezing mark, but Calgarians will soon be in for a deep freeze.

In early December, Calgary saw record-breaking warmth, with much of it continuing into the new year.

This week, temperatures will drop below -10 C for daytime highs, with overnight lows being much colder. With the wind chill, Calgary will see temperatures in the minus twenties.

Adam Loria, a paramedic with Alberta Health Services, says it does not take long for hypothermia or frostbite to settle in during conditions like that.

“There are different degrees or variances of frostbite,” he said. “Quite frankly, mostly everyone has undergone first-degree frostbite or minor frostbite.” 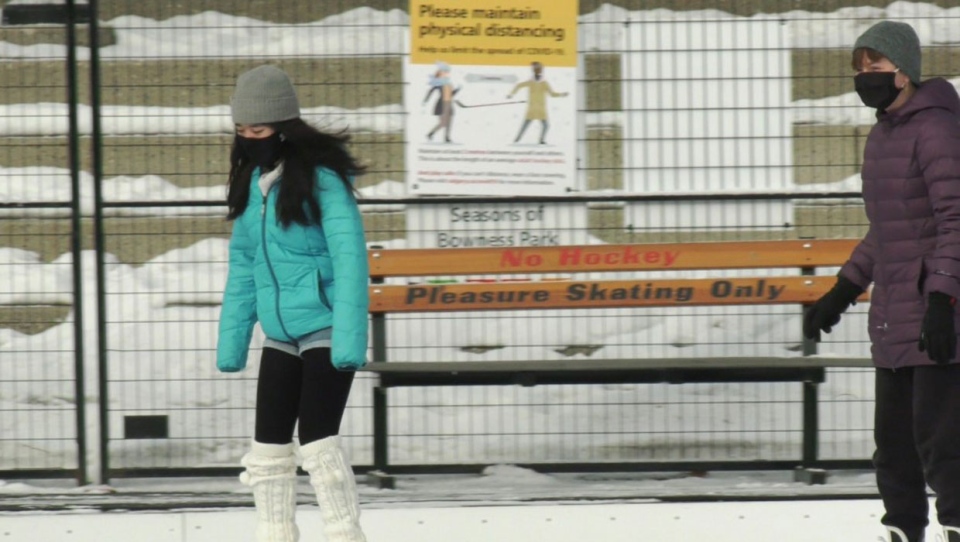 Loria says it is crucially important to hydrate with water, even with the colder temperatures, as your body uses energy to stay warm.

“The warm caffeinated beverages such as coffee and hot chocolate are nice, but we need to ensure that our body is hydrated,” said Loria.

A drop in the mercury can also spell trouble for the most vulnerable.

Loria says the public should stay vigilant and consider checking on people who may be suffering from the elements.

“There are certain populations, i.e. the very young or the elderly, who may be a bit more susceptible to these weather patterns,” he said.

Loria says since Saturday, EMS has responded to a handful of public assistance calls, which included finding places that are warm for people to stay.