Charges laid against man for stealing horses from Stirling ranch 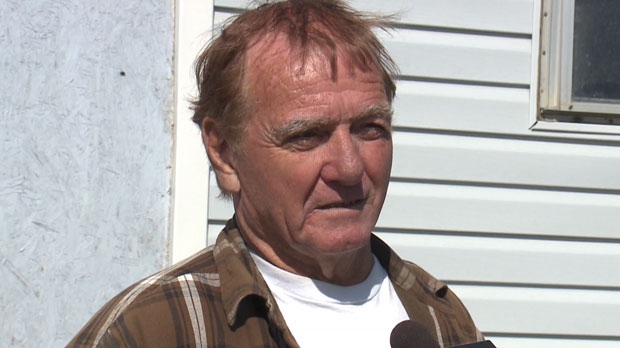 Wayne Jubb has been charged with theft of livestock, trafficking stolen property and uttering forged documents when he sold two horses to a processing plant.

Raymond RCMP say charges have been laid against a man in connection with the theft of a pair of horses that ended up being sold to a meat processing plant.

In late April, police were contacted by a woman who said that her two horses that were being boarded on a rural property in Stirling had been sold without her consent.

Kathy O’Reilly had been keeping her two horses at the property for about four years and was told that the owner of the farm had passed away and she would need to come and collect them.

When her daughter attended the property, she was told by Wayne Jubb, the ex-husband of the property owner, that he had sold them.

The RCMP began an investigation and soon learned that Jubb falsified documents when he took the horses to the Fort Macleod processing facility, saying that he was the legal owner of the animals.

As a result, Jubb has been charged with:

He is expected to make his next court appearance on May 23 in Lethbridge Provincial Court.