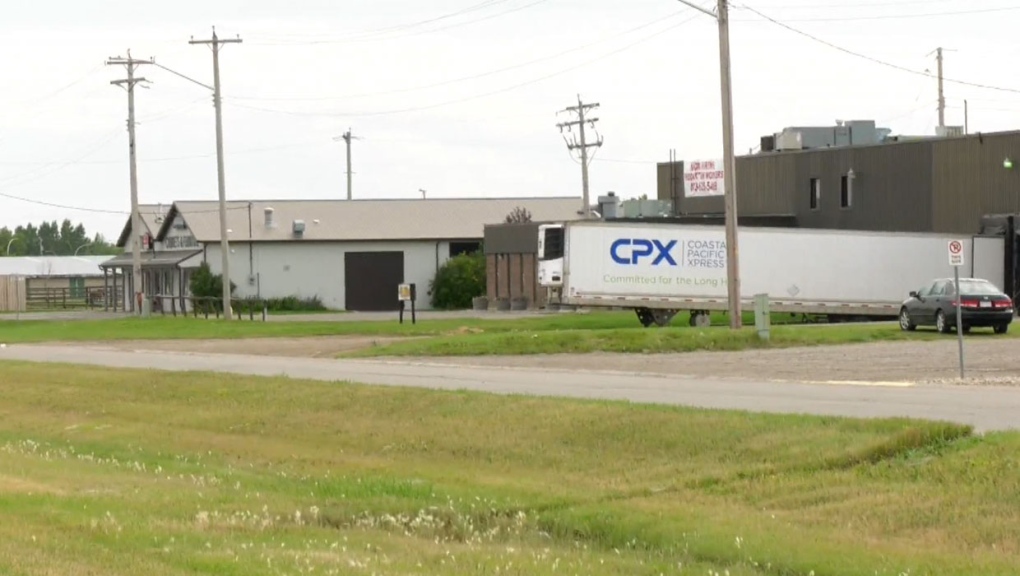 Six businesses were evacuated in the Town of Claresholm on Thursday after an ammonia leak was detected.

The Town of Claresholm declared a state of emergency on Thursday afternoon after a business in the community reported a hazardous chemical leak.

Five other businesses were also evacuated.

The Claresholm Fire Department was called to the scene and made the call to bring in a hazardous materials team to help with the incident.

The initial emergency alert was issued at 1:36 p.m. and upgraded to a local state of emergency at 2:03 p.m.

Officials say the state of emergency was called in order to prepare residents for a possible evacuation.

So far, residents have not been told to leave their homes.

No one was injured as a result of the leak but there are no details on what caused it.

Officials say it is the first time they've been called to the building.