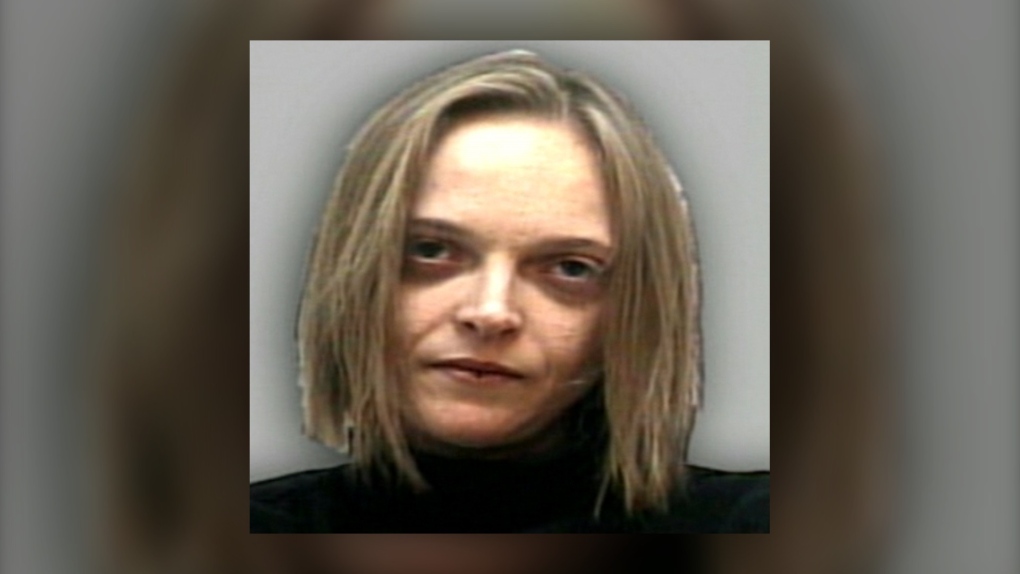 Stabbing victim Tara-Anne Landgraf was found dead in the southeast Calgary community of Ramsay in the summer of 2007. A suspect in her death was arrested in Edmonton in February 2021. (supplied)

CALGARY -- The case of an Edmonton man charged in a cold case killing in Calgary has been put over to next month.

The accused spoke by phone to his lawyer, during what was supposed to be his first court appearance, and the matter was adjourned to March 8.

Police say the accused was 16 when the body of Tara-Anne Landgraf was discovered by a passerby in August 2007.

They say the 37-year-old woman was stabbed and sexually assaulted in what appeared to be a random attack.

The accused, who is now 28, faces a charge of first-degree murder and can't be identified because he was a youth at the time.

Police say advances in forensics helped in the arrest.

A DNA profile was identified from evidence collected at the time, but no match was made.

Police say investigators took a fresh look at the case in 2019 and worked with forensic specialists, who were able to identify a suspect last September.

This report by The Canadian Press was first published Feb. 16, 2021.