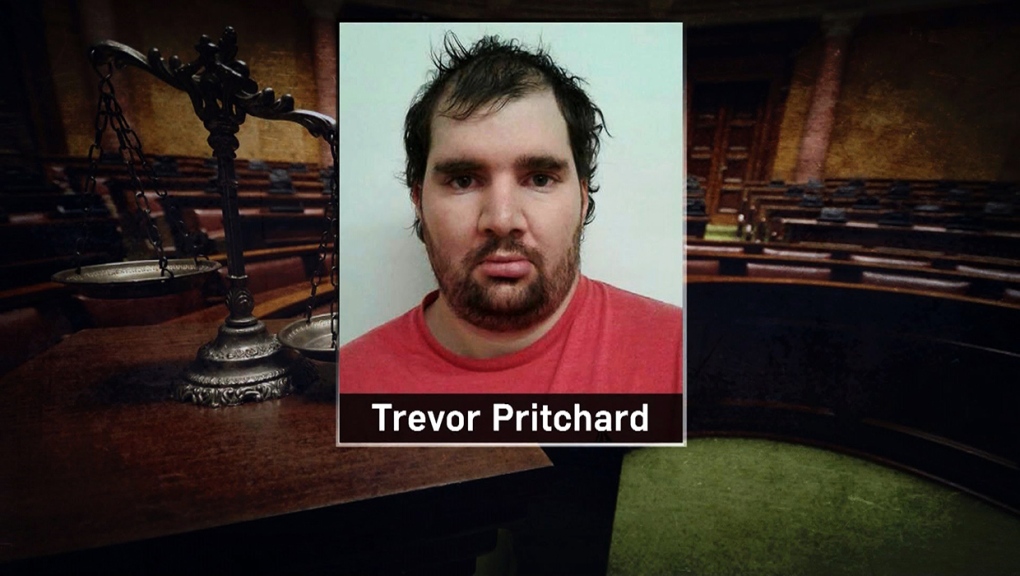 LETHBRIDGE -- The Crown says it plans to submit a significant amount of documentary evidence as a hearing got underway in Lethbridge Monday to determine if a Coaldale man should be designated as a dangerous offender.

Crown prosecutor Sarah Goard-Baker of Calgary says its evidence will include records from previous court appearances, prison records, and health treatment reports. The Crown also intends to call nine witnesses this week, including police, parole and probation officers, a psychologist, social worker, an employee from support services, and the program manager of the Lethbridge Victim Services Unit.

The Crown intends to file impact statements from four of Pritchard’s victims.

His most recent conviction came last February, when he was sentenced to six and a half years in prison for sexual assault, and using a computer to lure a 15-year old girl in 2017. He was also found guilty of sexual assault, luring and possession of child pornography relating to incidents involving two 14-year old girls.  Other convictions for sexually assaulting adolescent girls date back to 2004, 2009, and 2010.

Documents related to those cases are stacked along one of the walls in the courtroom, filling seven boxes, and a large plastic tub. seven binders in addition to a stack of folders and reports.

The hearing will run all this week, before taking a month long break.  It will resume March 23, and is scheduled to continue for another ten days.

Goard-Baker says she will attempt to prove beyond a reasonable doubt that Pritchard’s behavior is “repetitive, persistent and aggressive," making him a significant and ongoing threat to the public.

A dangerous offender designation could mean Pritchard may be jailed indefinitely.