CALGARY -- A 20-year-old man has been charged for his alleged role in a deadly Friday night shooting as the search continues for two other suspects.

Dennis Wong faces two counts of accessory after the fact to murder and one count of party to the offence of an attempted murder. Wong is set to appear in court Thursday.

Officers were called to the area of Sandarac Place N.W., in the community of Sandstone Valley, around 8:40 p.m. on Friday for reports of shots fired.

A third victim, an 18-year-old man, was found outside the vehicle and remains in hospital in stable condition.

Police are still looking to identify two suspects and have released photos of the people believed to be connected to the shooting.

Police are asking anyone with information on the identities of the suspects to contact the police non-emergency line at 403-266-1234 or Crime Stoppers anonymously. 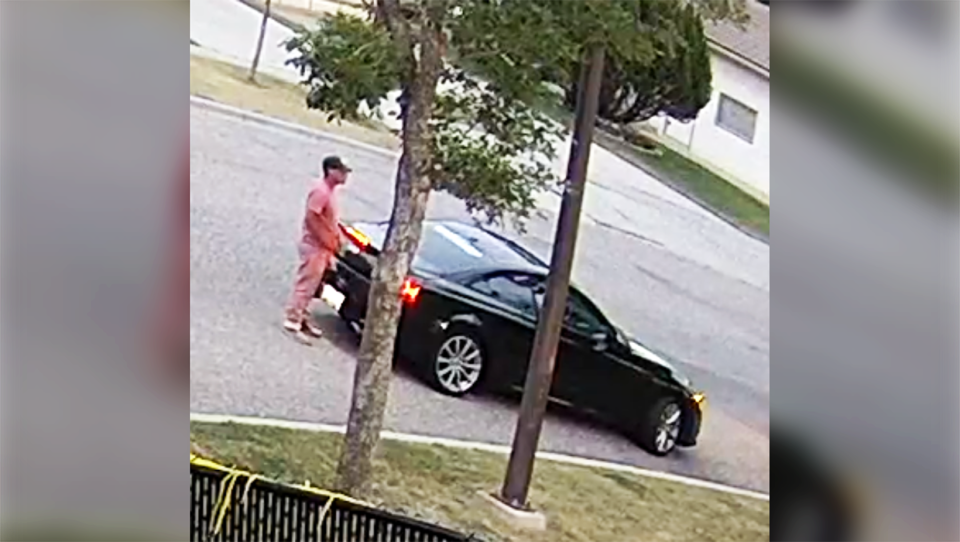 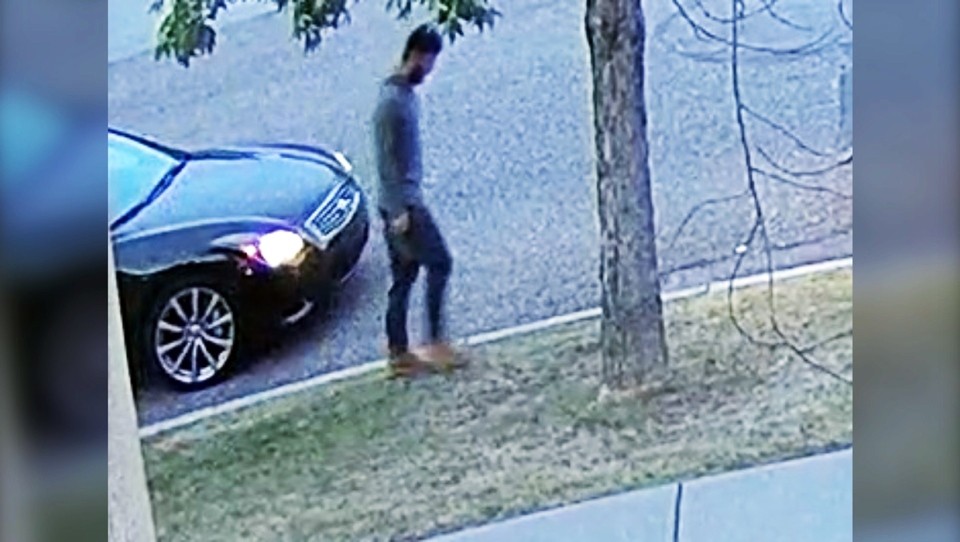