'We were over the moon!': Alberta grandparents win recycled home for Christmas 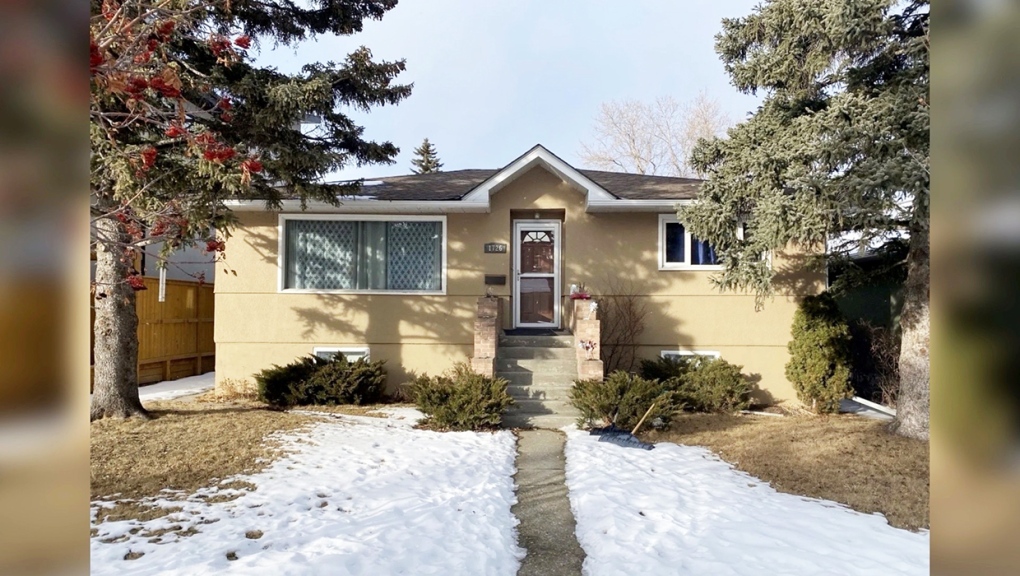 Two Alberta companies partnered to give away a home and a basement, in order to stem the gloom generated by all the things that went wrong for Albertans in 2020.

CALGARY -- With so many businesses and individuals struggling because of the pandemic, a pair of southern Alberta companies were determined to end the year with something good happening. So they held a contest to give away a house and basement.

“Just been trying to keep level and keep everyone working and trudge through like a lot of companies out there.”

LaRose said the company was forced to downsize crews and make other changes to get through a challenging year. But as 2020 was coming to a close staff decided they wanted to remember the year for something more positive than the pandemic.

“We just wanted something really great to come out of this 2020,” explained LaRose.

So the moving company partnered with Structural Precast, a company that does foundations and other precast projects, and held a Facebook contest to give a family in need a chance to win a recycled home and new basement.

“There were so many deserving and needy families out there that could have won this prize,” added LaRose. “I literally was in tears reading the entries that came in.”

To enter, applicants had to send an email, outlining why they deserved to win the home.

There were several terms and conditions for entering the contest, including that the applicant must live in the home, and have property or land within 250 kilometers of Taber.

Half a dozen employees from the two companies went through the applications, which came from across southern Alberta.

They narrowed it down to five qualified entries, but in the end, one story stood out.

At 3 p.m. on Christmas Day, Jaylene called Candy and David Hamm of Munson Alberta to tell them that they had been selected to receive the home.

“Gee-whiz we were over the moon,” said David. “It was something completely unbelievable.” 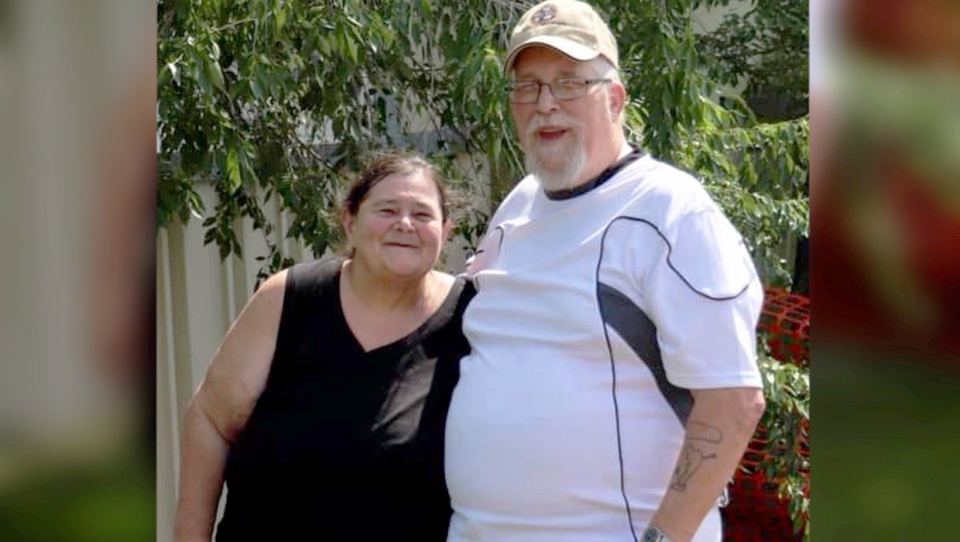 His wife agreed. “You can enter contests, but to enter and actually win, that was awesome,” added Candy.

Over the past eight years the Hamm’s have been fighting an uphill battle due to health issues. To make matters worse, their double-wide mobile home is falling apart. David said the wooden foundation is crumbling, parts of the floor are sagging and the home is splitting down the middle.

“Not being able to see the grandkids as often as we wanted, or the kids, it has been a rough year, just like for everybody else,” said Candy.

As winners of the contest, the Hamms will win a 1036 square foot bungalow with two bedrooms and one bathroom. Wade’s House Moving salvaged the house from Calgary about six months ago.

The house was originally built in 1956. It has hardwood flooring through much of the home, along with a fireplace and all appliances, furnace and hot water tank.

The new precast concrete basement will be nine feet high, and comes ready to drywall.

The Hamms said they have been looking for a home for the past two years but couldn’t find anything they could afford.

They moved to Munson to be close to Candy’s 83-year-old mother, and don’t want to leave the community.

The couple own a large lot, and said having a recycled home brought in is the perfect solution.

LaRose said there will be additional costs needed to get the home finished, hooked up and ready to live in, amounting to about $25,000.

She is hoping that with the exposure the contest has received, some other companies might be willing to come on board, and help the Hamm’s get their home set up.

“I’m hoping there’s some companies that maybe COVID was good to this year, that could step forward and contribute to this project with us.”

The Hamms are anxious to get the process started. “It’s a real selfless thing they did and we are just very grateful,” said Candy.